Home » Weight Management » Diets » This Could Help You Live 40% Longer 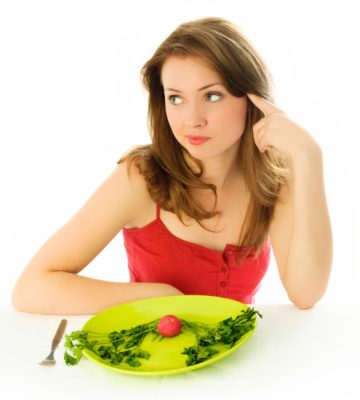 When it comes to weight loss and obesity, being told to lower your intake of calories might begin to sound like a broken record. However cutting calories in hopes of living longer is a concept that is more of a novelty.

According to a new study on mice, strict low calorie diets could increase your life span by up to 40 percent.

The new studies have shown that when young mice are started on low calorie diets they live longer. This opposed to animals that were fed a standard diet. However, this research is showing particular promise because even the old mice (60 years old in human years or more) can still show considerable benefits from being fed the restricted calorie diets, and it’s not just about weight loss.

The research study, which was led by the University of California, says giving low calorie diets to the “old” mice still had a fast turnaround benefit when it came to slowing down the aging process. So much so, in fact that the mice lived an average of 6 months longer than the mice in the same litter that were fed normal diets. Lowering the caloric intake actually added about 42 percent to the lives of the mice in question.

Study authors were quoted as saying “It’s still unproven that calorie restriction would extend life in humans as it does in mice [but] this could mean a lot more years and a lot of good years. The mice on caloric restriction live longer and they are healthier.”

Not the First Study on Cutting Calories, Either

The National Institute on Aging has always had the philosophy that it is better to start making changes to your life and your health late, than not at all. Not only this, but this isn’t the first study to show that restricting caloric intake could be of significant benefit to your health. The origins of the idea actually go way back to the 1930’s when researchers at Cornell University showed that lab rats who were fed a diet that contained a third less calories (but still contained adequate amounts of the essential nutrients) lived 30 to 40 percent longer than the rats who were fed diets with normal amounts of calories in them.