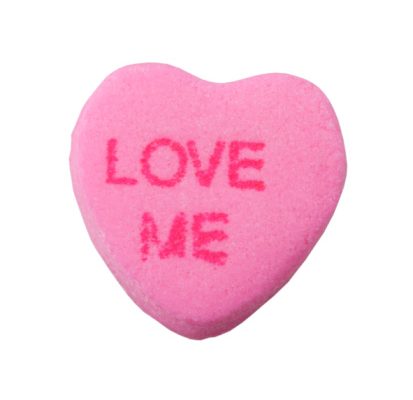 Did you know that too much sugar not only makes us fatter, but a lot sicker, too? In fact, new evidence from the Centers for Disease Control and Prevention (CDC) strongly suggests that sugar is harmful to our tickers, in particular.

Examining data from 31,000 people — those who participated in the National Health and Nutrition Examination Survey over 15 years — researchers found that American adults consume more added sugar than is recommended for a healthy diet. And a higher percentage of calories from added sugar is associated with heart disease and a  “significantly increased risk of mortality,” researchers noted. While fruits and vegetables contain natural sugar, added sugar is hidden everywhere in the prepared foods we eat, not to mention the sugar bowl.

RELATED READING: The Link Between Nicotine And Heart Disease

How Much Sugar Is Too Much?

In recent years, sugar consumption has been reduced somewhat: The percentage of calories derived from added sugar is down from nearly 17 percent in 2004 to about 15 percent in 2010.

To give you a better idea, drinking a 20-ounce soda is the same as taking in 15 percent of your daily calories from added sugar, assuming your caloric intake is 2,000 every day.

In comparison to people who consumed very little added sugar, those who received 15 percent of their daily calories from added sugar increased their risk of dying from heart disease by at least 18 percent, according to researchers. Those people whose intake made up more than 21 percent nearly doubled their chances of dying. This research doesn’t take into account other factors, such as weight, calories consumed, cholesterol level, blood pressure, sex and smoking, as well as overall physical activity. But it’s still a solid indicator of sugar danger.

How exactly does sugar lead to heart disease? For one thing, sugar has been known to increase blood pressure and unhealthy blood fats like triglycerides and so-called “bad” cholesterol levels, while lowering the “good” kind. Also, excess amounts of sugar can lead to inflammation in the body and enhance the genetic effects of obesity, thereby increasing the very heart risks that such genes are already associated with.

“We are in the midst of a paradigm shift in research on the health effects of sugar — one fueled by extremely high rates of added sugar over-consumption in the American public,” University of California, San Francisco researcher Laura Schmidt acknowledged in her editorial, recently published in JAMA Internal Medicine. At the moment, there’s no limit to the amount of sugar companies can add to foods. In fact, sugar remains on the U.S. Food and Drug Administration’s “generally recognized as safe” list, Schmidt noted.

How can this worrisome trend be reversed? According to the World Health Organization (WHO), added sugar should never make up more than 10 percent of our daily calories. Other organizations, such as the U.S.-based Institute of Medicine, recommend an upper limit of 25 percent. The American Heart Association, meanwhile, says that added sugars should be limited to roughly 100 calories every day for women and about 150 every day for men.

So instead of waiting around for companies to decrease the amount of sugar or similar fructose syrup added to foods, or the government stepping in with more “sin taxes” on sugary items, perhaps you can try eating and drinking less sugar over time — the lowest estimate given by WHO being the smartest bet.