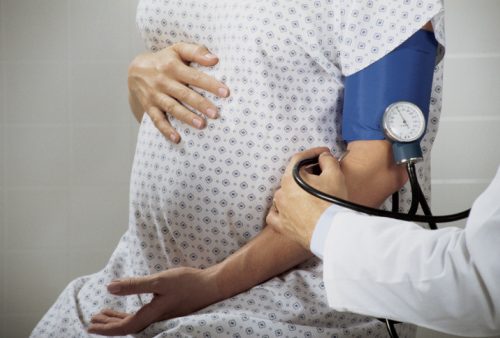 It’s not exactly what you would expect but it falls into the category of health tips that all mothers should know. New research is showing that getting a flu shot while pregnant could provide some interesting benefits to the immune system of the baby.

The Health Tips for New Mothers

Researchers which included those at the Ottawa Hospital Research Institute (OHRI) used data from a birth record database which looked at 55,570 births that took place during the H1N1 pandemic. The results were then published by the American Journal of Public Health.

What was most interesting to note within the confines of the study on immune system effects, was that mothers who received the H1N1 vaccination during the flu epidemic had much reduced risk of preterm birth and stillbirth.

Other results of the study really stood out, too. The study was able to deduce that compared to the pregnant women who were not immunized again H1N1, the women were:

Why This is Important for Immune Health of the Baby

Lead authors of the study, which is considered to be one of largest studies (on the immune system and health of mothers and children) of its kind, say the results are impressive for any number of reasons, but of particular mention is the healthy lifestyles of the women in question, “Pregnant women are generally very, very careful about what they put into their bodies. For health-care providers, such a large-scale study that shows no adverse perinatal outcomes resulting from the H1N1 flu vaccine will be extremely helpful when discussing maternal vaccination.”

The study examined women who had single child births that were recorded between November of 2009 and April of 2010. In that study group 42% of the women received the H1N1 flu vaccination.

As a general rule of thumb The National Advisory Committee on Immunization (NACI) has recommended that pregnant women who are at any stage of pregnancy receive a flu shot, ideally during the months of October and November when flu season is considered to be most prevalent.