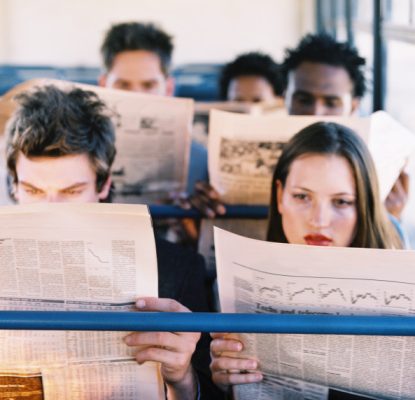 Long commutes have always been annoying, but as far as being hazardous to your health, that might just be a new idea.

As cities become more busy with the urban sprawl, people are spending more and more time behind the wheel , which new research is showing can not only be annoying, but troublesome for various health reasons, too.

Studies show that part of the reason is because sitting for extended periods (also known as a sedentary behavior) is dangerous because the idea of extended periods of no movement can lead to negative effects on cardiovascular health. In a nutshell, extended periods of time spent in a vehicle can lead to negative effects on your cardiorespiratory fitness, which could also mean a negative impact for the risk of obesity, and weight loss efforts. The results are published in the June issue of American Journal of Preventive Medicine.

Researchers studied over 4, 200 residents who lived and worked in American metropolitan areas. The distance of the test subjects commutes were calculated along with the following factors:

Results were interesting as the study found that those who commuted the furthest distances to work had considerably less physical activity. Not only this, but they also reported a much higher body mass index, waist circumference, and blood pressure overall. In particular, those who commuted more than 15 miles to work each day were even less likely to meet recommendations for physical activity, and had more of a risk of obesity. Commuting distances greater than 10 miles were associated with high blood pressure, and ultimately, the association remained for decreased chances of weight loss, too.

Another interesting association didn’t just have to do with the risk of obesity and decreased weight loss opportunities, but with stress levels as well. Those with the higher commute times had much higher levels of stress. Researchers on this study said the results could easily become just as important as other studies meant to assess the risk factors for obesity such as extended television viewing.