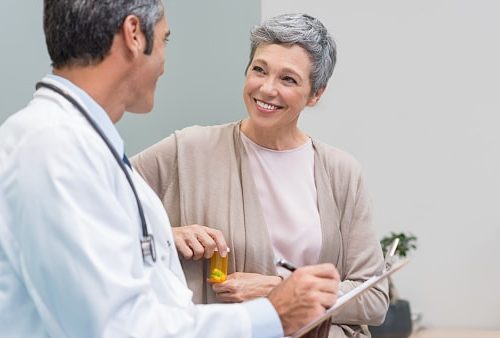 Being overweight, eating an unhealthy diet, and a lack of exercise are just some factors that contribute to high cholesterol levels. But the latest research findings are uncovering that our mood could play a role in LDL cholesterol.

Studies linking psychological well-being and cholesterol are not new by any means. The majority of the studies revealed that as mood decreased, LDL cholesterol increased. Other studies have linked mood disorders with high LDL cholesterol. The most recent study examined whether mood could be used to predict cholesterol levels.

The study followed 1,054 individuals for 10 years and took into account various psychological and well-being factors including autonomy, environmental mastery, personal growth, positive relations with others, purpose in life, and self-acceptance. The researchers tested whether higher levels of well-being were associated with better lipid profiles (cholesterol levels) in comparison to lower well-being.

The results of the study revealed that consistently high well-being, particularly in environmental mastery and self-acceptance, had significantly higher levels of HDL cholesterol and lower levels of triglycerides compared to those with lower well-being. The study did not find a link between well-being and LDL cholesterol levels, though.

The study adds more evidence to previous research that mood and psychological well-being do play a role in cholesterol levels, whether that is increasing HDL levels or lowering LDL levels.

The study suggests that maintaining a positive overall well-being and good mood can help you achieve healthier levels of cholesterol, which can further the success of other tactics aimed at reducing cholesterol levels.

Do you really need to fast before a cholesterol test?

How much cholesterol should you have a day?