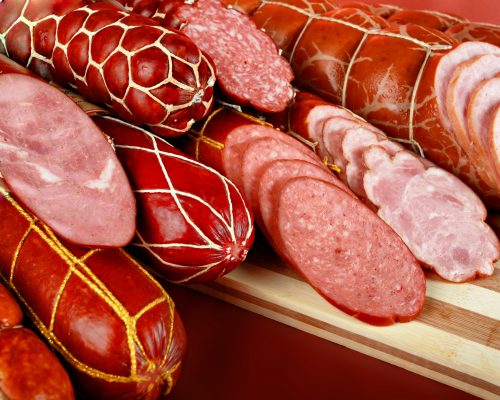 Common summer health concerns include food poisoning, Lyme disease, E.coli, West Nile virus, and norovirus. The risk of running into these health problems rises during the summer months. For example, mosquitoes responsible for West Nile virus and deer ticks that spread Lyme disease are only active during the warmer months. Rates of norovirus and E.coli tend to spike in the summer months, too, as high temperatures promote food contamination and poisoning.

Below is a compilation of Bel Marra Health’s top stories regarding summer health concerns to help you keep yourself and your family healthy this summer.

Lead researcher Haley Oliver said, “This is a public health challenge. These data suggest that failure to thoroughly execute cleaning and sanitation protocols is allowing L. monocytogenes to persist in some stores. We can’t in good conscience tell people with weak immune systems that it is safe to eat at the deli. Continue reading… 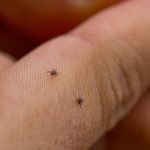 Lyme disease 2016 update: The capital of Canada – Ottawa – has seen Lyme disease cases triple, a former Real Housewives of New Jersey star has come out about her diagnosis, and global warming may increase the risk of Lyme disease.

Cases of Lyme disease in Ottawa, Canada, have tripled since last year. Researchers suggest that the spike in cases not only reveals an increase in infected ticks but also a heightened awareness of Lyme disease. Experts suggest that rates may continue to be on the rise throughout this summer.

Lyme disease is still on the incline in both Canada and the U.S. In Ottawa alone, a ten-fold increase in Lyme disease cases from 2010 to 2015 has been uncovered.

There were 70 cases of Lyme disease reported last year – a drastic change from just 22 in 2014.

Aside from Ottawa, Lyme-infected ticks have also been found in Kingston and Leeds-Greenville (Canada). Continue reading… 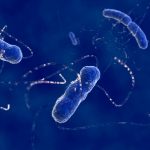 E. coli outbreak update 2016: Yet another outbreak at a Chicago restaurant, while researchers and farmers join efforts to prevent E. coli transmission.

At least 25 persons have fallen ill in an E. coli outbreak at a Chicago restaurant. The restaurant has voluntarily closed for the investigation, and owners are cooperating with health officials.

E. coli is commonly transmitted through contaminated food such as undercooked beef, unpasteurized juice, and unwashed raw produce. The primary symptom of E. coli is diarrhea, which may contain blood.

So far, five of the infected persons have been hospitalized.

Health officials are asking those who may have eaten at the restaurant to come forward in order to help further their investigation.

A lawsuit is already underway from one of the persons who fell ill after ordering three chicken tacos. Continue reading… 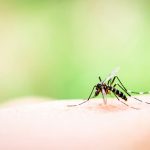 The vaccine, which was successful in protecting mice from the virus, will now be tested for safety in humans. The trial will enroll 50 men and women, ages 18 to 50 years. Each person will receive an intramuscular injection twice: On day one and on day 29. Study participants will be monitored for 14 months.

“Since first appearing in the United States in 1999, West Nile Virus has emerged as an important health threat in this country. NIAID is committed to research efforts to advance a preventive vaccine that could protect people against West Nile virus infection,” said NIAID director Anthony S. Fauci.

The West Nile virus is most commonly spread through the bite of infected mosquitoes. The viral infection is typically a seasonal epidemic in the U.S. that begins in late spring and continues into the fall. Continue reading… 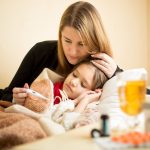 After testing, it was confirmed that all those who became sick had norovirus, which was most likely caused by the eighth grade potluck lunch.

Dr. Penny Borenstein from the local health department said, “It looks like probably something at the luncheon, or maybe even someone, might have caused it, though that it just a guess based on the timeline of when everyone became sick. Because school is out, and because there is no long-term risk, I think the idea is that we would just kind of let it go.”

The dance will be rescheduled for the following week to allow the affected students to recover so that they are no longer contagious. Continue reading…