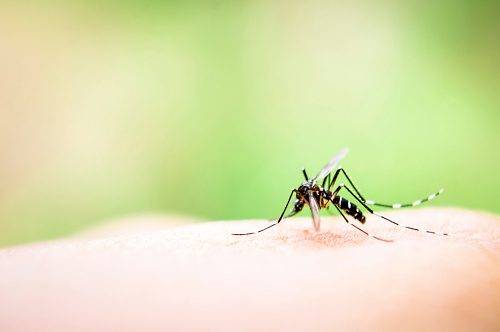 The vaccine, which was successful in protecting mice from the virus, will test the safety of the vaccine in humans. The trial will enroll 50 men and women, ages 18 to 50 years. Each person will receive an intramuscular injection twice: On day one and on day 29. Study participants will be monitored for 14 months.

“Since first appearing in the United States in 1999, West Nile Virus has emerged as an important health threat in this country. NIAID is committed to research efforts to advance a preventive vaccine that could protect people against West Nile virus infection,” said NIAID Director Anthony S. Fauci.

The West Nile virus is most commonly spread through the bite of infected mosquitoes. The viral infection is typically a seasonal epidemic in the U.S. that begins in late spring and continues into the fall.

Most people with the disease recover completely, but the elderly and people with a weakened immune system are at a higher risk for long-term side-effects or death.

Last year, 2,205 cases of West Nile virus and 97 related deaths were reported in the U.S.