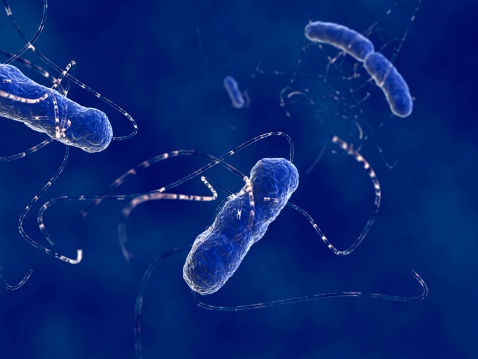 E. coli outbreak update 2016: Yet another outbreak at a Chicago restaurant, while researchers and farmers join efforts to prevent E. coli transmission.

At least 25 persons have fallen ill in an E. coli outbreak at a Chicago restaurant. The restaurant has voluntarily closed for the investigation, and owners are cooperating with health officials.

E. coli is commonly transmitted through contaminated food such as undercooked beef, unpasteurized juice, and unwashed raw produce. The primary symptom of E. coli is diarrhea, which may contain blood.

So far, five of the infected persons have been hospitalized.

Health officials are asking those who may have eaten at the restaurant to come forward in order to help further their investigation.

A lawsuit is already underway from one of the persons who fell ill after ordering three chicken tacos.

Farmers and researchers are joining efforts in an attempt to prevent E. coli transmission. A study found that cows under stress from hot weather and energy loss from milk production are more likely to spread a type of E. coli that can make people seriously sick – known as STEC. The findings reveal a possible new target for prevention, as it causes an estimated 100,000 illnesses annually in the U.S.

Collaborator in the study Dan Grooms said, “Most importantly, our study involved cattle farmers who were willing to be involved in projects that help to improve the safety and quality of the food they produce.”

The next step is to determine the rate at which animals acquire STEC. 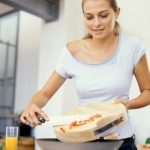 E. coli is contracted through the consumption of contaminated food. There is currently no vaccine or medication that can protect you from E. coli, so other preventative measures must be practiced.

The best way to prevent E. coli transmission is by avoiding risky foods and unsafe preparation techniques. This means cooking foods at appropriate temperatures, storing foods at appropriate temperatures, properly cleaning raw produce, avoiding cross-contamination during the preparation process, keeping raw foods separate from each other, and frequently washing your hands. By following these safety tips, you can better reduce your risk of falling ill due to E. coli.