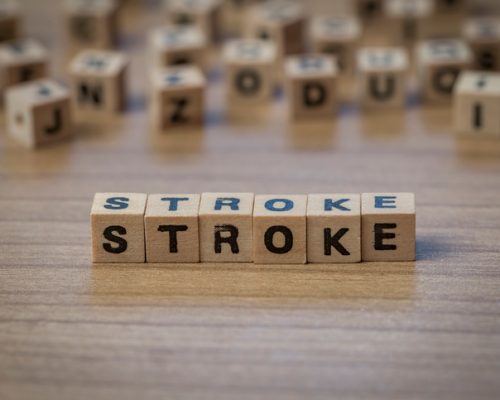 A new study from the University of Exeter Medical School has found that a stroke can increase your risk of dementia. The study is the first of its kind and the largest, with an international sample population of 3.2 million stroke patients, offering the most conclusive evidence to date that having a stroke increases a person’s risk of developing dementia.

It was recently published in Alzheimer’s & Dementia: The Journal of the Alzheimer’s Association. The researchers performed a meta-analysis of 48 studies examining the link between stroke and risk of dementia. Previous research had established the link but did not uncover the degree to which stroke affects dementia risk the way that the current study did.

“We found that a history of stroke increases dementia risk by around 70 percent, and recent strokes more than doubled the risk. Given how common both stroke and dementia are, this strong link is an important finding. Improvements in stroke prevention and post-stroke care may, therefore, play a key role in dementia prevention,” said Dr. Ilianna Lourida, one of the study’s authors.

Patients with Dementia Expected To Double

The researchers believe that certain characteristics of the stroke suffered may play a part in the severity of the increase in the risk of developing dementia later. These include the location of the stroke and the extent of the brain damage experienced and to which areas of the brain. The study also showed that men may be at a more increased risk of dementia after a stroke than women.

“Around a third of dementia cases are thought to be potentially preventable, though this estimate does not take into account the risk associated with stroke. Our findings indicate that this figure could be even higher and reinforce the importance of protecting the blood supply to the brain when attempting to reduce the global burden of dementia,” said Dr. David Llewellyn, another of the study’s authors.

There are still factors that are potential confounders and are still unknown. Further research will need to focus on identifying the underlying mechanisms behind the relationship between stroke and dementia and whether these are affected by factors such as age, ethnicity, and education.

The majority of people who suffer a stroke do not later develop dementia, so additional confounders could be aspects of post-stroke care and post-stroke lifestyle. These additional factors may lead to further developments in how to decrease the risk of dementia overall and specifically how to decrease the increased risk of dementia experienced by those who suffer a stroke.