Home » Anti-Aging » Senior Citizens and STD’s – Not So Uncommon 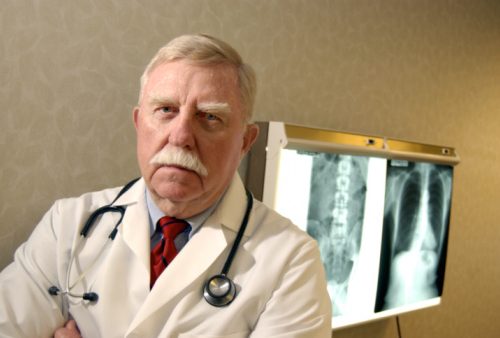 One of the last things you might think about when you think of the aging population is sexually transmitted diseases. But according to a recent study, this is a much more common issue than you might be willing to admit, and damage is beginning to be seen. In fact, not only are the numbers on the rise, but they have in fact, doubled among North American and UK baby boomers in the last 10 years as statistics show more and more of the aging population not practicing what they preach, which is safe methods of sexual activity.

The Report Meaning Damage for the Aging Population

The report which was featured in a 2012 Student British Medical Journal, shows that a staggering 80% of the aging population (categorized as being between the ages of 50 and 90 years old) are still very sexually active.

Of those 80% some numbers really stood out when it came to the aging population and STD’s:

– In Canada infectious syphilis rose from 34 to 527 in the older population.

Those in the UK saw some very shocking numbers as well. In fact, in England, over a 9 year period ending in 2009, diagnosis of STD infections in the aging population (in this case, those studied were age 49 and older) doubled to almost 13, 000 cases. Not only was this number shocking in itself, but even more so was the number of people being infected with HIV in the older crowd. HIV cases in the UK for the age group between 50-90 years old make up 20% of the reported HIV cases. That’s up from 11% in 2001.

While survival and safety need to be key factors when it comes to thoughts of anti-aging, but those wishing to live longer also need to remember that STD’s are not just a young person affliction. While experts say that it’s not exactly necessary to walk around in fear of STD’s or HIV, remembering a few important points could make a real difference in the STD battle of the elderly, as well as keeping damage in general at bay.

There are changes in the body of an aging individual that does make them more likely to acquire an STD, such as the changes that occur after a woman has reached menopause. Narrowing of the vagina, and decreased lubrication can open an older woman who is going through menopause up to a whole host of potential issues and damage. Minor genital injuries can be left untreated which can lead to a very real possibility of infection.

As a result of these findings, authors and experts, as well as healthcare practitioners are urging aging individuals to take a proactive approach to the potential for STD’s and damage in general. Seniors are now, more than ever, urged to consider continuing testing for STD’s and HIV, and also remember that even though birth control may no longer be an issue, protection during sex is now increasingly important, for all ages.  Older women are especially at risk.