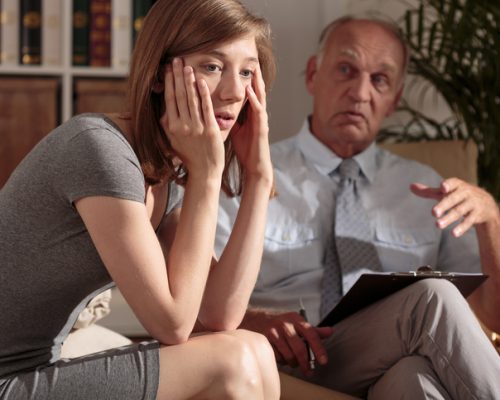 Although there is no cure for schizoaffective disorder, treatment options help patients live a comfortable life. Without proper treatment, patients may live in isolation or rely heavily on friends and family.

Signs and symptoms of schizoaffective disorder

As mentioned, schizoaffective disorder involves components of schizophrenia and other mood disorders, so patients may experience a whole range of psychiatric symptoms, from depression to hallucinations. Symptoms include:

The exact cause of schizoaffective disorder is unclear, but the condition is thought to result from a chemical imbalance of neurotransmitters serotonin and dopamine in the brain. Neurotransmitters help pass electrical signals and also help control the mood.

Women tend to suffer from schizoaffective disorder more than men, but men tend to experience symptoms earlier than women.