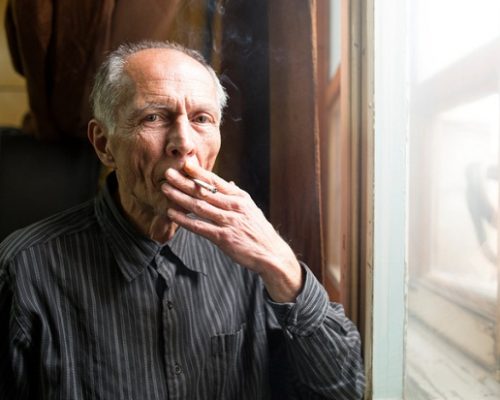 In rheumatoid arthritis (RA), smoking and excess weight reduces the improvement of symptoms brought on by treatment. Senior investigator Vivian Bykerk explained, “Early, aggressive treatment to achieve remission is the primary goal of therapy and can be best achieved early on when treating patients with newly diagnosed rheumatoid arthritis, as early disease control is associated with improved long-term outcomes. We have previously shown that individuals with excess weight are less likely to achieve sustained remission in the first three years after diagnosis. Here we explore the impact of smoking and being overweight or obese on the ability to achieve good control of symptoms and inflammation in men and women with rheumatoid arthritis.”

Data was collected across Canada for patients who were diagnosed with RA within 12 months of symptom onset. The patients received a disease activity score (DAS), which assesses swollen joints, tender joints, blood tests for inflammation, and the patient’s description of symptoms. Patients followed up with a rheumatologist every three months in the first year, every six months in the second year, and then just once a year. The researchers looked at how excess weight and smoking contribute to RA symptoms.

In the early stages of RA, smoking, gender, and excess weight were not significantly associated with symptom severity, but over time these factors seemed to have a greater impact on symptoms.

Smaller symptom improvement was seen in patients who were overweight, smoked, and in females, even if they were taking treatments for their rheumatoid arthritis.

Dr. Bykerk concluded, “These results contribute to growing evidence of how lifestyle impacts how well patients may respond to treatment and the potential value of referring them to proven community-based smoking cessation and weight management programs.”

Smoking can aggravate rheumatoid arthritis because it furthers joint damage which can worsen symptoms. As the above study shows, smoking can impair the effectiveness of treatment. An alternative study found that smoking can increase mortality risk among RA patients.

The researchers analyzed data from rheumatoid arthritis patients in the U.K. and found that those who smoked had double the risk of early death, compared to those who did not smoke. Furthermore, the risk among those who quit smoking was similar to those who had never smoked, and the risk fell every year a person did not smoke.

Regardless of your health status, smoking should be avoided at all costs as it can negatively impact your overall health.