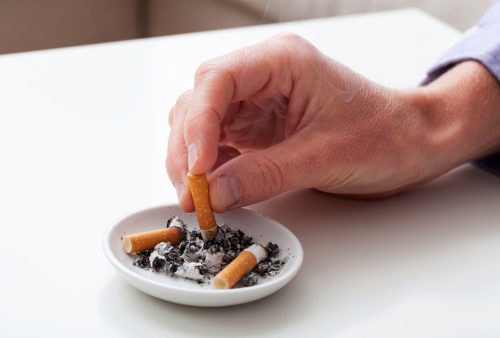 Stephen Simpson, director of research and programs at Arthritis Research U.K. concluded, “Rheumatoid arthritis is a debilitating and painful condition … it can begin at any age and is unpredictable — one day you can feel fine and the next day be confined to bed, unable to get up to dress, even go to the toilet unaided.”