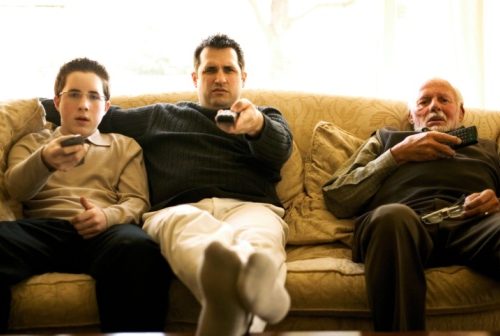 Even though you’ve been told countless times that you should exercise regularly, it’s hard to build the motivation to do so. Well, in case you needed more evidence regarding the importance of exercise, we have another reason why you should get off the couch and get moving. The latest findings suggest that physical inactivity can contribute to a higher risk of bladder and kidney cancer.

The Centers for Disease Control and Prevention (CDC) report that nearly 57,000 Americans live with kidney or other types of pelvic cancer. Of those, close to 14,000 people die.

Bladder cancer affects an estimated 71,000 Americans and results in 16,000 deaths each year.

Researchers at Roswell Park Cancer Institute explored the effects of exercise and lack thereof on the risk of both kidney and bladder cancer. The researchers analyzed 160 people with kidney cancer, 208 patients with bladder cancer, and 766 healthy controls. Participants reported their physical activity levels.

The researchers suggest that living a sedentary life is an independent risk factor for the development of kidney and bladder cancer.

Research lead Dr. Kirsten Moysich explained, “We hope that findings like ours will motivate inactive people to engage in some form of physical activity. You don’t have to run marathons to reduce your cancer risk, but you have to do something—even small adjustments like taking the stairs instead of the elevator, walking around the block a couple of times on your lunch hour, or parking the car far away from the store when you go to the supermarket.”
Once again, this is just another study that stressed the importance of regular exercise and the detrimental effects of living a sedentary lifestyle.

Simple exercises for folks over 50