Home » Men's Health » Do You Really Need This Medical Test? 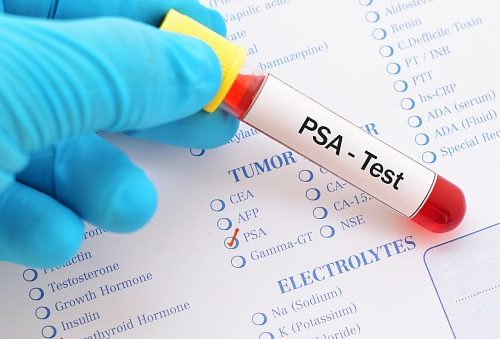 Medical testing is a way to either prevent a future illness or to diagnose a present one. But sometimes, medical testing can do more harm than good. It can cause anxiety as you wait for the results, reveal a false-positive, or lead to unnecessary treatment and side effects.

Many men undergo prostate cancer screenings early-on to prevent future cancer. This is done by checking PSA levels — prostate-specific antigens. Some men take part in early testing because they have had a male in their family with prostate cancer. But early testing may not be as positive as it’s made out to be.

The Canadian Task Force on Preventive Health Care has conducted a review on early PSA screening and determined that the cons outweigh the benefits of undergoing this test. This is because some treatments may not only be unnecessary but can actually lead to harmful side effects like incontinence, impotence, and other health complications.

Clearly, there are conflicting sides and evidence that support and go against early PSA testing. The only thing you can do if you’re a male on the fence is to speak to your doctor about your own health and determine whether or not early PSA testing is right for you.

Although PSA testing isn’t perfect, it’s the only method available that provides insight into men’s prostate health. At the end of the day, more information is always valuable.