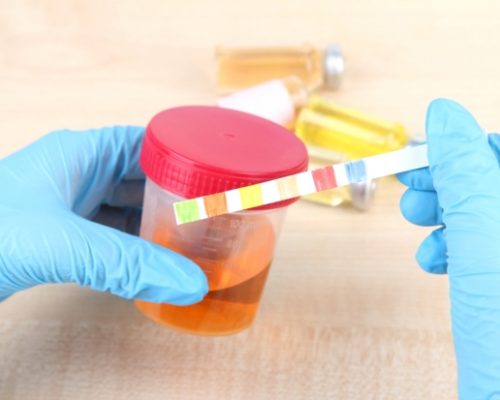 Protein leakage (proteinuria) in chronic kidney disease can be controlled with new therapy. The therapy was created using Receptor-Heteromer Investigation Technology (Receptor-HIT) developed at The University of Western Australia/Perkins and assigned to Dimerix in 2006.

The trial therapy also added a blocker compound to one currently used to treat hypertension and nephropathy in type 2 diabetic patients.

Associate professor Kevin Pfleger explained this therapy as the potential treatment for other conditions including non-alcoholic steatohepatitis (NASH). There are currently no established therapies for NASH, so if this new treatment is successful then the estimated six million Americans living with NASH may finally have a treatment option for their condition.

There are numerous reasons for high levels of protein in the urine, including diabetes, hypertension, and obesity. Protein found in the urine can either be a symptom of an existing kidney condition or a warning sign of an impending kidney problem, so treatment early on can really help your kidneys out.

Here are some natural home remedies that can aid in treating proteinuria:

Proteinuria isn’t a disease. It’s a symptom or a precursor of one. Treating proteinuria actually means treating its cause, whether that be controlling diabetes or hypertension, or treating any underlying kidney problems.

Some common medications prescribed for proteinuria are ACE inhibitors and ARBs.
As mentioned, it’s important to control health issues that could contribute to proteinuria, like high blood pressure and high glucose.