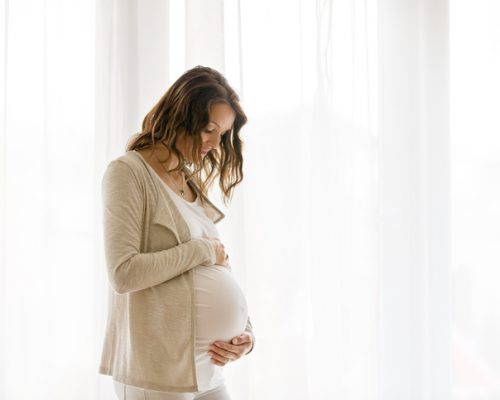 While pregnancy and childbirth still contain many mysteries to the medical community and general population, some conditions that occur during pregnancy are beginning to offer potential predictors for health after giving birth.

One such condition is preeclampsia, which causes organ damage to the liver or kidneys. It occurs in three to five percent of all pregnancies. The first sign of preeclampsia is high blood pressure during pregnancy in women who usually have normal blood pressure.

The condition can be life-threatening to both mother and child during pregnancy. New research has focused on the effects of preeclampsia after birth and found that the condition may be a predictor for an increased risk of dementia later in life.

The researchers analyzed data from over one million women who had given birth at least once between the years of 1978 and 2015. Before having their first child, none of the women had been diagnosed with health conditions that are also precursors for dementia, including heart problems, stroke, diabetes, and dementia.

The study focused solely on vascular dementia in relation to preeclampsia, which is related to impaired blood flow to the brain. This association seemed to make sense, according to the researchers, since high blood pressure at any point during life can affect blood flow throughout the body and into the brain.

“Vascular dementia is a form of dementia that clearly arises from alteration in typically small blood vessels,” said Joel Ray, the author of an editorial accompanying the new study. “Something happens, not slowly but pretty quickly, and when that happens the person takes a step downward in their cognition. Something changes, and it isn’t noticeable over years.”

The researchers’ analysis showed that women who suffered from preeclampsia during pregnancy were 3.4 times more likely to develop vascular dementia later in life than those who did not have the condition when pregnant. The findings were the strongest in women who developed dementia after the age of 65. After adjusting their analysis to account for other health and lifestyle risk factors for dementia, the results still held true.

This is not the only study to focus on the role of preeclampsia on dementia and cognitive health post-childbirth, however, and results vary from study to study. Even in the new study, an association was only found between preeclampsia and vascular dementia, but not any other form of dementia or Alzheimer’s disease.

Due to the observational nature of the study, researchers are not any closer to finding the source of the link, either. “Is it because you had that change in your blood pressure that impacts your brain health in later life, that makes your brain more vulnerable to other changes in later life?” said Heather Snyder, a researcher involved in the study. “Or is it something about your genetics or your biology that makes you more prone to both preeclampsia and vascular dementia?”

As always, further research will be needed to help fully understand the connection between the pregnancy complication and cognitive decline in later years.