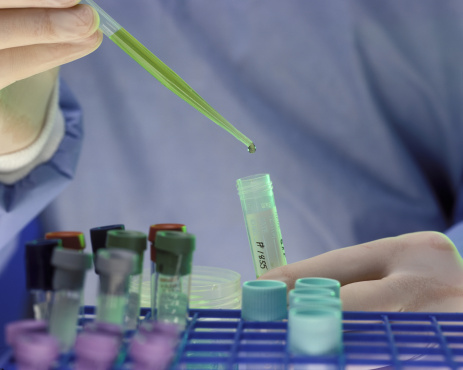 IBMPFD is an inherited disorder that primarily affects the brain, bones, and muscles. Individuals with the disorder show progressive muscle weakness (myopathy), which leads to a loss of mobility and sometimes respiratory failure. More progressive forms of the disease can cause dementia, which affects their memory and cognitive abilities as well as language and behavior. As it stands, there is currently no defined treatment option for this severely debilitating condition nor is there any procedure or remedy to halt its progression.

What prior research has shown us, however, is that IBMPFD is the result of mutations that encode Valosin-Containing Protein, or VCP, which is also the culprit for some forms of amyotrophic lateral sclerosis (ALS). Mutated VSP were found to disrupt mitochondria, leading to the disease.

The fruit flies used were given the fly equivalent of the disease gene as well as damaged cells, which resulted in multiple defects including muscle cell death seen in patients with IMBPFD. It was documented that abnormally small, fragmented mitochondria appeared, further signaling distress of this vital cellular component. This led researchers to examine a protein responsible for mitochondrial fusion and the maintenance of energy production capacity of mitochondria called Mitofusin.
It is already known that VCP degrades Mitofusin, but it was discovered in these genetically modified fruit flies that mutant VCP is abnormally overactive and promotes excessive degradation of Mitofusin. It is an important discovery, as it explains how cellular damage occurs, and most importantly, flies fed with VCP-inhibiting compounds showed a reversal of muscle wasting and mitochondrial fragmentation. Similar results were seen when testing on patient cells—truly promising results.

Biomedical research is always making great strides for the betterment of mankind, despite not always having the solutions right away. It is a necessary process to uncover how and why diseases occur and how we can learn from them and even implement those results to solve other similar problems. The findings that these UCLA researchers have found promise to help other conditions such as ALS, peripheral neuropathy, and hereditary spastic paraplegia, where mutations of the Valosin-containing protein have been shown to be a contributing factor. Other benefits brought on by research into mitochondrial fusion show potential for better understanding of conditions such as Parkinson’s disease, heart disease, and diabetes.