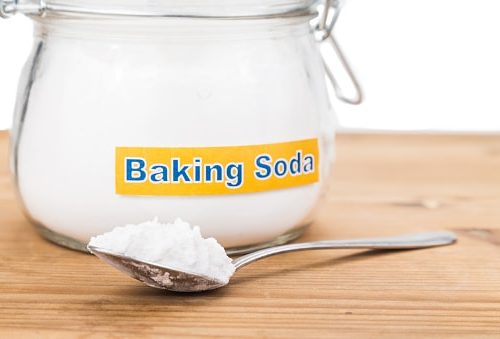 Rheumatoid arthritis is an autoimmune disease that causes the body to attack itself, namely, its joints. As a result, the body creates inflammation which leads to pain, swelling, stiffness, and a lack of mobility. Over time, inflammation can be destructive and cause permanent damage.

A new study has explored the use of baking soda as a means to combat this inflammation and prevent damage. The researchers uncovered that consuming baking soda — the ingredient that many of us keep stocked in our refrigerators — can trigger the spleen to produce an anti-inflammatory environment.

The study revealed that when rats or healthy adults consume baking soda or sodium bicarbonate, it triggers the stomach to produce more acid to promote digestion for the next meal, along with telling the cells in the spleen that they don’t need to have a protective immune response.

Mesothelial cells line the cavities of the body and their main goal is to prevent major organs from rubbing against each other. Previous research on these cells uncovered that they can also warn other organs of an attack and that an immune response is needed.

After two weeks of consuming baking soda in water, the researchers found that the spleens immune cells shifted from promoting an immune response to reducing it.

Other studies have also uncovered the benefit of consuming baking soda in slowing the production of kidney disease and that has become a treatment for patients.

The response from the baking soda lasted up to four hours within the rats and humans. If inflammation is reduced in rheumatoid arthritis patients, then symptoms can lessen, and disease progression may slow down too.

The benefits of baking soda are quite vast, so it isn’t surprising that researchers found another one to add to the cost-effective treatments list.

Generally consuming baking soda is safe, but speak to your doctor prior to consuming it daily. Baking soda should be consumed on an empty stomach and avoid drinking it when full.

Related: Food to avoid if you have joint pain