Home » Health News » Why It’s Okay to Consume Some Alcohol 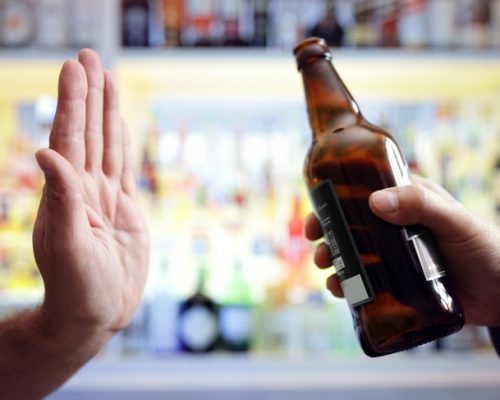 There is a constant debate about whether drinking alcohol is good for your health or not. The general consensus is that a moderate amount of alcohol seems to be considered safe, and in some cases, can offer health benefits.

The latest study to explore the benefits of alcohol consumption looks at how it can affect the brain.

The study uncovered that moderate amounts of alcohol may protect the brain from dementia, and it does this by improving the brains waste removal system.

Low levels of alcohol consumption were defined as two ounces a day.


In a human study conducted by British researchers, they uncovered that those who abstained from consuming alcohol had a higher risk of dementia along with heavy consumption of alcohol.

The study followed over 9,000 Brits for over two decades.

Moderate drinking was defined as 14 units of alcohol a week. A unit of alcohol can be anything from one medium glass of wine or a pint of beer.

It’s important to note that the study did not prove cause and effect or suggest that you should consume moderate amounts of alcohol as a means of protecting your memory. It’s not fully clear how or why abstaining from alcohol completely increases dementia risk. For example, there can be underlying factors that prevent a person from drinking but increase dementia risk.

Even after trying to account for lifestyle factors, there are still many unknowns about the relationship between alcohol and dementia.

Ideally, it’s important that you adhere to healthy lifestyle factors as much as possible to reduce your risk of dementia.