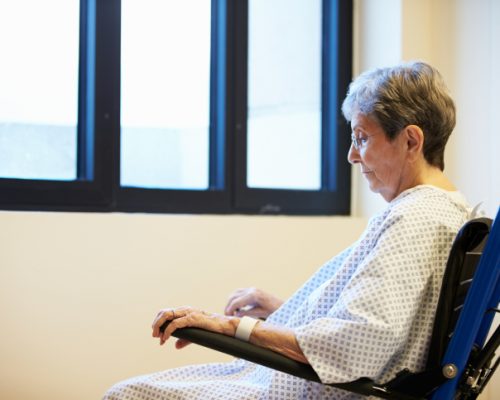 Suicide ranks number 10 as the leading cause of death in America. Conversations about suicide rarely include seniors, but they should. Suicide rates increase with age, and elderly men in industrialized countries tend to see the highest suicide rates, as discussed in the journal Advances in Psychiatric Treatment. The journal noted rates were highest among elderly Caucasian men in the U.S., although rates among African-American men are higher in younger age groups.

There are countless reasons as to why someone would take their own life, but new research has found that there may be a link between suicide and inflammation.

Link between suicide and inflammation 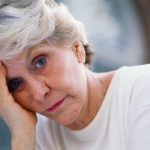 By analyzing previous studies, researchers found that an increase in chemicals called cytokines, which lead to inflammation, is higher among people who have attempted suicide or are thinking about it. These changes were seen in comparison to individuals who were being treated for a psychosis, but did not contemplate nor attempt suicide.

Cytokines have been shown to contribute to inflammation in the joints, heart and lungs, and usually appear under high amounts of stress.

The goal of the study was to create a suicide test and although researchers point out its important to recognize biological markers, a direct cause and effect is still unknown. 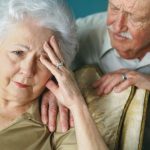 As mentioned there are many reasons for a person to choose to commit suicide. Among the elderly some common factors include:

By taking steps to avoid these common risk factors, seniors can work toward preventing suicide. Some useful suggestions are:

These are just some ways to combat suicidal tendencies linked to common risk factors. Although the list of risk factors may be endless, understanding why someone is experiencing suicidal thoughts can help prevent the person from following through.

An open discussion can help prevent suicidal tendencies in seniors. Typically, talks about senior suicide don’t occur very often. By recognizing that seniors, too, can have suicidal tendencies we can put into place better policies and programs to promote better well-being in this age group. If we open up the lines of communication we can become more aware of the issues and create programs to combat them.

Side effect of depression your doctor isn’t telling you about

Even though we know some of the causes and symptoms of depression, a new study has revealed a very serious side effect of depression: Joint disease. As we age, we can be more prone to joint disease, such as arthritis, but researchers have now shown a link between depression and arthritis that we may not have known before. Continue reading…

Why depression takes a toll on your body

With depression on the rise, it is important we inform ourselves about the mental disease so we can have a better understanding and be more open to discussing it and seeking treatment. Depression doesn’t just affect the mind – the long-term effects of depression can greatly impact the body as well. The physical effects of depression on our body are enough to hinder our overall health. Continue reading…