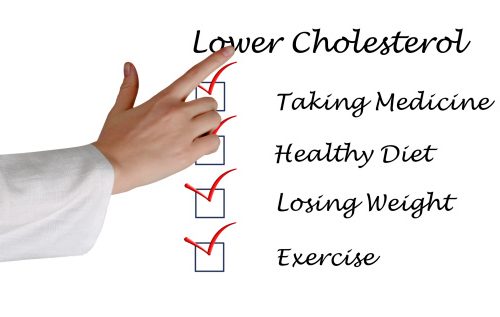 RELATED READING: Your Statin Drugs Could Be Impairing Your Brain Function

The treatment guideline also stresses the importance of maintaining a healthy lifestyle to manage cholesterol in an effort to prevent heart disease. The researchers state that this factor is especially true in younger patients, because preventing high cholesterol is the first step that an individual can take to protect their heart.

In addition to identifying the four groups of patients that would benefit from treatment with statin medications, the guideline also makes recommendations regarding the intensity of statin treatment.  The guideline suggests that a healthy lifestyle in combination with high-dose statins is preferable for at-risk individual,s as it eliminates the need for additional medications to lower cholesterol.

According to Dr. Paul Ridker and Dr. Nancy Cook, professors at Harvard Medical School, the new treatment guideline for blood cholesterol is flawed and overstates an individual’s risk of heart disease.  According to these two professors, this faulty model could lead millions of people to be prescribed statin drugs unnecessarily. The professors tested the calculator when it went live, using data from three heart studies which involved people that were not only younger than the average American, but also healthier. They found that the calculator overestimated an individual’s risk of heart disease by 75-150%. The findings of these two professors suggest that additional research utilizing this calculator may be warranted to avoid over-prescribing statin drugs by medical professionals.

Officials from both the American College of Cardiology and the American Heart Association state that just because the calculator suggests that a patient would benefit from treatment with statin medication, doesn’t necessarily mean that they have to take them. Instead, they state that a conversation should be initiated by the patient’s doctor to discuss treatment options including lifestyle changes and the option of statin drugs to lower cholesterol levels. Ultimately, the decision of whether to use statin medication or not needs to be addressed on an individual basis in order to provide the most effective treatment to each patient.

5 things you need to know about your cholesterol