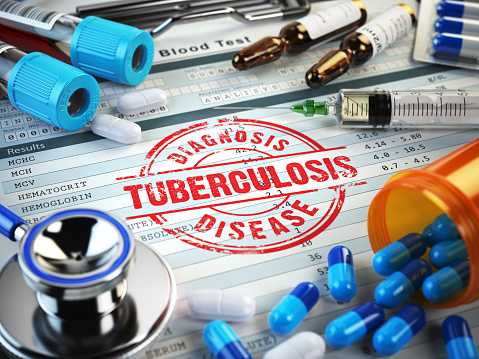 Tuberculosis is something most of us have heard about, usually in a historical text where it was deadly. While that may not be the case any longer, few of us are aware of how prevalent this illness still is. Nearly 1.5 billion people worldwide are affected by tuberculosis and more than one million of them die each year because of the disease. However, there is little known about how the infection remains alive inside the host, even while it is inactive.

One key characteristic of tuberculosis is its need for cholesterols and fatty acids to sustain the infection. It is believed that this is how it exists over long periods in its hosts, either dormant or actively. Until now, the mechanisms tuberculosis uses to integrate the lipids from its host have remained unknown to scientists. A team of scientists at Cornell’s College of Veterinary Medicine has uncovered these important mechanisms, and they could lead to new treatment options for the disease.

The Cornell researchers used genetic screenings to find the LucA gene involved in metabolizing cholesterols. “To tease out what the LucA protein does, [Cornell]’s team created a novel LucA Mtb mutant, which revealed that the protein encoded by the gene LucA is an integral membrane protein required for fatty acid and cholesterol uptake in Mtb.” Upon further investigation, another function of the LucA gene was discovered. It acts as a stabilizer for the Mce1 and Mce4 protein subunits. These subunits act as transporters for the fatty acids and the LucA gene stops them from simply falling apart while doing it.


Tuberculosis treatments in the works

This new finding is highly promising for the development of new treatments. The LucA gene is a potential new target for medications, as it is a necessity for the survival of the infection. With the new information on how Mtb uses the lipids from its host, more information could soon be available on how the LucA gene is activated and how it can be switched off, causing the protein subunits to fall apart.

Further research will focus on how this newly discovered gene can be inhibited from performing its job in the tuberculosis maintenance line, or even possibly turned off altogether. As the LucA gene aids in two pathways, they could both potentially be disabled by inhibiting this one gene. The chemicals that inhibit the LucA gene’s functionality have already been discovered. Once scientists find a way to refine them into treatment options, this could revolutionize the care for Mtb patients.