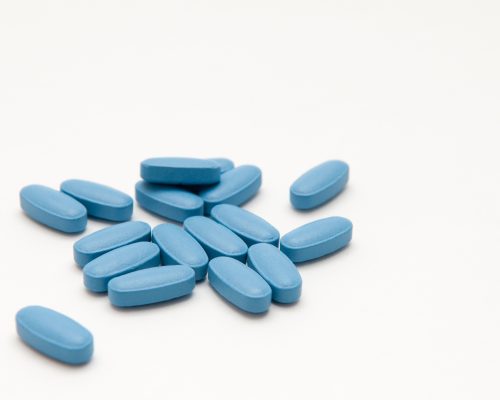 Multiple sclerosis and psoriasis drug ingredient – dimethyl fumarate – was found to be associated with PML (progressive multifocal leukoencephalopathy), which is a lethal brain infection. The drug ingredient has been linked to two cases of PML so far, leading to the deaths of two European women.

In one case, a 54-year-old woman had multiple sclerosis and died of complications associated with PML. The second case involved a 64-year-old woman with psoriasis who was treated for two years with a medication containing dimethyl fumarate as an active ingredient.

Researchers suggest that drugs containing dimethyl fumerate should remain on the market, because the risk of PML is low. Bruce Bebo, executive vice-president of research for the National Multiple Sclerosis Society, said, “It’s something to be concerned about and something to pay attention to. But from what we know right now, the occurrence of PML appears to be pretty low for Tecfidera.” Tecfidera is a brand name drug form of dimethyl fumarate.

PML is caused by the JC virus, which is commonly found in the human body but does not typically cause harm. If a person’s immune system is compromised, that is when complications occur and the JV virus flares up.

The JV virus strips the nerve cells off their insulation. As a result, they are unable to carry the brain signals. The disease causes progressive weakness, paralysis, changes in vision and speech, difficulty thinking, and memory problems.
Dr. Abby Van Voorhees, chair of the National Psoriasis Foundation Medical Board, said, “I would certainly say this has made me feel like I would follow a patient’s white blood cell counts. If your counts are low, they make you more vulnerable to infection in general. Since PML is an infection, it would make you more susceptible to that as well.”
Dimethyl fumarate works by decreasing inflammation and preventing nerve damage that is causing symptoms in multiple sclerosis.

It’s been noted that MS patients who develop PML take higher than normal dosages of Tecfidera.

Treatment options for psoriasis include taking daily baths to remove scaly skin, using moisturizer regularly, exposing your skin to small amounts of sunlight, minimizing alcohol consumption, and avoiding psoriasis triggers such as smoking, stress, and injuries to the skin.

Treatment for multiple sclerosis is lifelong, and although the condition cannot be cured, the treatment aims to minimize the symptoms and to allow the patients to live as normal of a life as possible. Some treatment methods include corticosteroids and plasma exchange, beta interferons, Glatiramer acetate, Dimethyl fumarate, Fingolimod, Teriflunomide, Natalizumab, Alemtuzumab, and Mitoxantrone, which all help to reduce the likelihood of relapses.

Multiple sclerosis vs. NMO, differences in symptoms, causes, and treatment