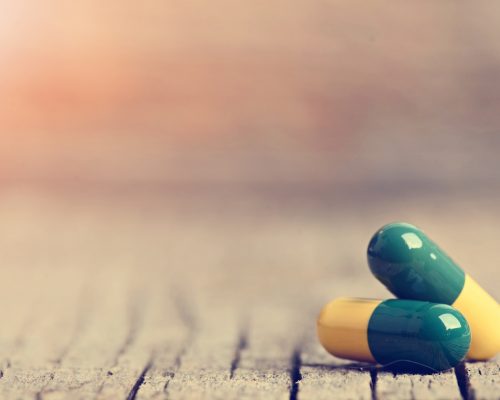 The recent study looked at multiple sclerosis patients who were taking the drug. It was found that 5.5 percent of patients developed cancer – breast cancer, colon cancer, and acute myeloid leukemia.

Study author Mathias Buttmann said, “Despite an increased risk of acute myeloid leukemia and colorectal cancer, the overall rate of cancer was low enough to justify still using this drug for people severely affected by MS if no better treatment is available. Mitoxantrone is the only approved treatment for people with secondary progressive MS without relapses and should be considered in people where the disease is evolving quickly. Also, many of the new and highly effective MS drugs are not available to people in a number of countries for economic reasons, so mitoxantrone is being used for people with very active relapsing forms of the disease.”

The new study was relatively small, so a larger study must be conducted to confirm results. He suggests colonoscopies should be done for patients on mitoxantrone to monitor colon cancer risk, so that treatment can begin early on and reduce the risk of death.


Multiple sclerosis is a risk factor for breast cancer

Multiple sclerosis is a risk factor for breast cancer, according to a Taiwan study. Previous studies found that patients with the autoimmune disease may have an increased risk of cancer, but there hasn’t been a study done on the association between multiple sclerosis and cancer until now.

The researchers assessed data from the National Health Insurance System of Taiwan and looked at patients diagnosed with multiple sclerosis matched with healthy controls.

Lead researcher Li-Min Sun said, “Our study was a nationwide population-based cohort study, and it revealed unexpected findings.” The researchers found that multiple sclerosis patients were 85 percent more likely to develop cancer. Breast cancer risk was particularly high with a twofold increase compared to the controls.

Dr. Sun concluded, “The underlying genetic and environmental factors in Taiwan, which differ from those of western countries, might play an undetermined role. Additional large-scale studies will help improve our understanding.”

Multiple sclerosis and stroke may seem like they don’t have much in common, but they both affect the brain and the nervous system and so they have a lot more in common than you think. Multiple sclerosis is an autoimmune disease in which myelin becomes damaged. The nerves are exposed as a result, lending cause to the variety of symptoms to arise. Continue reading…