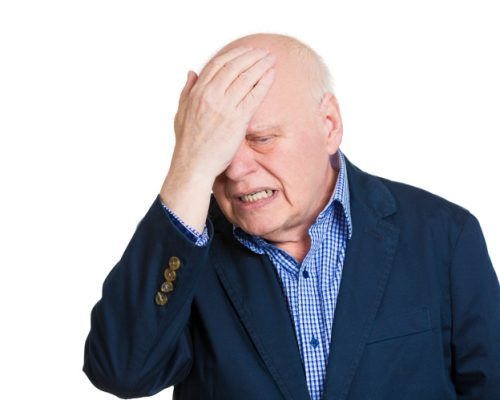 As you get older you may be asking more questions such as where did I put my keys? What’s their name again? And you might be investing in happy belated birthday cards. These tend to be minor bouts of forgetfulness that we experience with age.

But when memories begin to fade, and you have a harder time finding the words to say, these could be symptoms of mild cognitive impairment (MCI).

What is mild cognitive impairment? 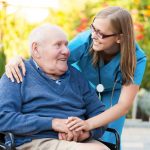 Mild cognitive impairment is that in-between stage amid regular memory loss due to age and a dementia diagnosis. This level of cognitive decline tends to be noticed first by friends and family. It can be measured by cognitive testing.

MCI can be a precursor to developing dementia or Alzheimer’s disease, but oftentimes the condition remains stable.

There are two subtypes of mild cognitive impairment based on their symptoms.

As described above, subtypes of MCI are based on their primary symptoms, but MCI consists of other symptoms as well. Symptoms of MCI include:

Aside from these symptoms, close family and friends tend to be the first to notice the signs as MCI sets in.


Difference between MCI and Alzheimer’s disease 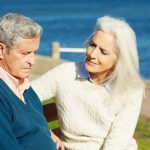 MCI symptoms often mimic Alzheimer’s disease, but the two cognitive illnesses are quite different. For starters, symptoms of MCI are less severe than those of Alzheimer’s. A person dealing with MCI every day won’t be as affected as a person with Alzheimer’s. That is because people with MCI maintain functional abilities such as feeding and dressing themselves.

MCI is characterized by greater short-term memory loss, which means people retain strong thinking skills, but for example they might forget someone’s name momentarily. This is different than people with Alzheimer’s, who have long-term memory loss, who lose their ability to reason and ability to complete complex tasks. 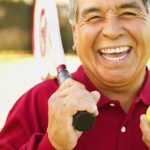 It’s important to stay sharp to help avoid the effects of cognitive decline. While living with MCI is absolutely doable, here are some tips to better manage this disease.

Diet: For optimal brain health your brain needs at least 20 percent of good fat – monosaturated and polyunsaturated fat. You can obtain this type of fat from items such as fish and olive oil.

Reduce stress: The effects of stress include wear and tear on your brain. Stress can rob your memory of treasured memories, so finding techniques to reduce stress is very important. Some effective methods include yoga, meditation, breathing techniques and exercise.

Exercise: Exercise greatly improves brain function. Not only can it help reduce stress but when you exercise you increase blood flow to the brain. Exercise isn’t just physical – mental exercise such as completing crossword puzzles or learning a new language will help your brain workout.

Medications: Doctors might prescribe medications to improve symptoms of MCI. Although there are currently no specific medications for MCI, research is underway.

Not only will these tips help you live better with mild cognitive impairment but they can also help prevent Alzheimer’s. Essentially these four tips are the pillars to healthy living.

Mild cognitive impairment is manageable. As long as you receive support from friends and family you can continue to live a healthy life.

Memory loss is an issue that plagues so many of us as we age. And scientists continue to point out ways to prevent the decline that is seemingly a natural part of aging. You need to keep stress and blood sugars relatively low, and of course, absolutely no smoking. Continue reading…

Alzheimer’s disease is an illness that causes the brain cells to deteriorate. As a result, mood, behavior and memory decline. More than five million Americans are living with this form of dementia. A cause for real concern though is that some of them have been misdiagnosed. Continue reading…