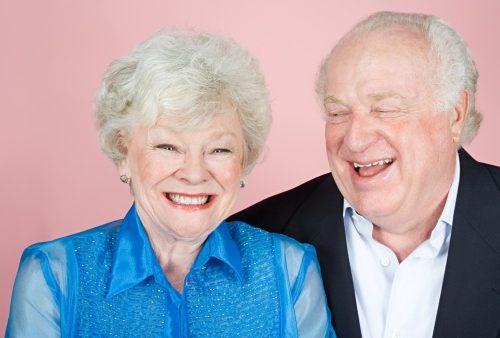 Researchers used saliva samples gathered from 572 adults between the ages of 21 and 55 and used it to measure each person’s cortisol levels. Multiple samples were taken throughout 24 hours over the course of three non-consecutive days, which allowed for the team to track participants’ stress levels and cortisol rhythms.

A typical cortisol rhythm shows the stress hormone peaking upon waking up, and slowly declining throughout the day until they return to sleep. Married individuals saw their cortisone levels decline faster, meaning they were more relaxed throughout the day. This faster decline has been linked to lower rates of heart disease and a better survival rate for cancer patients. These results support the idea that unmarried individuals face more psychological stress than their married counterparts and are more susceptible to diseases associated with inflammation. This is because chronic or excessive periods of stress that result in increased cortisol levels can disrupt the body’s ability to regulate inflammation, causing the development or increased severity of many conditions.
This study is the first to provide biological evidence of how marital status can affect an individual’s stress levels and in turn, their overall health. It supports the idea that married couples are healthier than those who are divorced, widowed, or single.