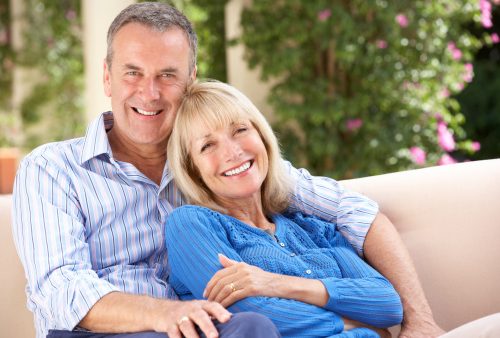 Much of our knowledge and skills are gained through education and trial and error, and this is often thought to dictate how well we perform in the world and our overall level of happiness. However, according to new research led by the University College London, life skills like persistence, conscientiousness, and control are as important to wealth and well-being later in life as they are when we’re younger.

A study published in the journal PNAS looked at the impact of five life skills in over 8,000 men and women aged 52 and older who took part in the English Longitudinal Study of Aging. These life skills were emotional stability, determination, control, optimism, and conscientiousness, and they are thought to play a role in promoting educational and occupational success early in life but are unsure of their importance later in life.

The results of the study found that people with more life skills were likely to have benefits such as financial stability, less depression, low social isolation, better health, and fewer chronic diseases. It was also seen that these individuals showed favorable biomarkers in the blood, including lower cholesterol, and c-reactive protein—a marker of inflammation in various diseases. Smaller waistlines, the opposite of which is linked to metabolic and cardiovascular disease, were also seen in the group with more life skills.

“No single attribute was more important than others. Rather, the effects depended on the accumulation of life skills,” said Professor Andrew Steptoe, who co-led the research.
The researchers go on to state that the number of life skills a person has improves their health and social outcomes. The proportion of participants reporting significant depressive symptoms declined by 22.8 percent among those with low life skills to 3.1 percent in those with four or five skills. Nearly half of people with the least reported life skills had high levels of loneliness, while only 10.5 percent of those with four or five attributes reporting loneliness. Helping others through volunteering was also prevalent in those with more life skills, going from 28.7 percent to 40 percent when compared to those with fewer attributes.

The researchers of the study admit that no hard conclusions can be drawn from this study, but find that it is important to research these lesser appreciated factors in a scientific manner that haven’t been studied much in the past.

“We were surprised by the range of processes—economic, social, psychological, biological, and health and disability related—that seem to be related to these life skills. Our research suggests that fostering and maintaining these skills in adult life may be relevant to health and well-being at older ages.”

Related: Boost your energy with these 5 foods