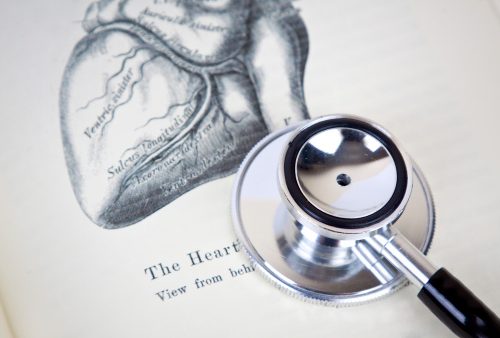 Researchers from the Harvard T.H. Chan School of Public Health have developed new tools to help doctors predict the 10-year risk of developing cardiovascular disease. The team has created a set of risk charts specific to 182 countries that can help assess the future risk of cardiovascular disease events, including heart attack and stroke. These geographically specific models will be especially helpful in lower income countries, where there is a need for locally developed models and limited access to labs that can perform the traditional blood tests. While there are existing risk models similar to the ones recently created, they were only applicable to higher-income locales, leaving a large percentage of the global population without.

To create these charts, researchers developed two risk models. One was lab-based and focused on the traditional blood tests that assess blood sugar and lipid levels, and the other was office-based, meaning it did not require the use of blood tests. The models were created using data from eight long-term U.S. studies and adjusted based on cardiovascular disease risk factors and rates specific to each country. The researchers then compared the accuracy of the office-based model to the results of the blood tests, and found that between 85 and 99 percent of the time, the office-based model was just as effective as the blood tests in predicting risk. One limitation of the office-based model appeared in the testing of diabetic patients, as it was found to underestimate the risk of future development of cardiovascular disease and cardio vascular events in comparison to the results of the blood tests.
While the office-based test is not as effective for patients with diabetes, its otherwise high level of accuracy may be beneficial to assessing the risk of cardiovascular disease and events, particularly in countries where effective predictive measures do not already exist or are not easily accessible. Better predictive tools allow doctors to suggest intervention strategies to patients earlier and reduce their risk, effectively lowering the global rate of cardiovascular diseases diagnoses and events.

Cardiovascular disease mortality in elderly can be lowered with physical activity: New study