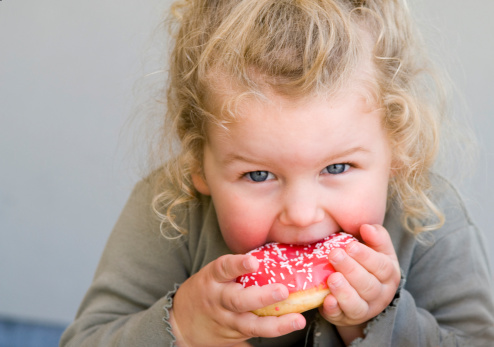 When it comes to the health and well-being of your kids and grandkids, you might have felt like you were being overprotective when you told them that eating that cookie, or brownie, or even drinking that sugared fruit juice was a bad idea. But can you imagine if it was illegal?

Now, according to new research, laws could do a special part in the curbing of school sales of junk food and soft drinks, and may actually play a role in slowing obesity. This recent research is some of the first evidence to show how these efforts could actually pay off, but they might not exactly be popular with the younger population, or parents that prefer to take the law into their own hands may play a role in slowing childhood obesity, according to a study that seems to offer the first evidence such efforts could pay off.

These results come from the first study that talks to a variety of experts in obesity, and could put schools (specifically when it comes to vending machines) in financial hot water. Many schools rely on the money generated from vending machines to fund certain programs, so while obesity and junk food consumption could be being address, the dollars and cents are a different story.

Some doctors are acting a little defeated over the whole subject. In fact, Dr. David Ludwig, from Harvard Medical School was quoted as saying, “You can’t get much worse than it already is.”

The Junk Food and Obesity Study

The results of the study were pretty impressive, and hard to ignore. The kids who participated in the study gained much less weight from grades 5 to 8 if they lived in states with strict laws in place that controlled the snacks that are available in schools. The study showed that the children who were 5 feet tall and about 100 pounds gained 2.2 fewer pounds on average if they lived in the states with the laws. Not only this, but the kids who were overweight (and suffering from obesity) in 5th grade were more likely to reach a healthy weight grade 8 under the junk food laws.

Is the Junk Food Law Too Strict?

Researchers are quick to say that the study in question doesn’t act as undeniable proof that such laws can influence the weight of the children, but are definitely raising some eyebrows and awareness over the amount of junk food in schools and the potential effect on the child later in life.

What the laws will do is govern food and drink sold in public school vending machines and stores found within schools outside of mealtime. What has some people hot under the collar is that these laws are considered strict, or even unreasonable if they include specific nutritional rules, like limits on sugar or fat.