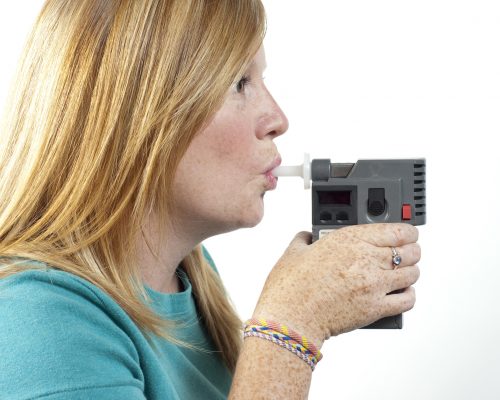 Irritable bowel syndrome (IBS) detection is faster with new breath and blood tests. There is currently no specific diagnostic test for IBS, but a new breath test has identified 16 different substances that can be used to confirm a diagnosis of IBS when measured together.

Senior author Professor Frederik-Jan van Schooten said, “Now we know which chemicals in breath have diagnostic information that we can use to develop noninvasive tools to follow the disease and to steer therapeutic interventions. This will definitely make a difference in quality of life for patients suffering from this functional gastrointestinal disorder.”

Previous research found that irritable bowel syndrome can effectively be diagnosed with blood tests. Salmonella produces toxins, which can harm the digestive tract. The blood tests identify the specific antibodies reacting to these toxins. Creator Mark Pimentel said, “Having an early diagnosis means patients can avoid years of invasive tests and visits to specialists that often leave them with more questions than answers. With these new blood tests, many patients will now be able to proceed right to therapy for their condition.”

Until now, IBS was nearly impossible to diagnose and was characterized by a combination of symptoms including bloating, gas, abdominal pain, diarrhea, and constipation.

Pimentel added, “Most IBS patients have been told at one time or another that the disease was psychological, all in their head. The fact that we can now confirm the disease through their blood, not their head, is going to end a lot of the emotional suffering I have seen these patients endure.”