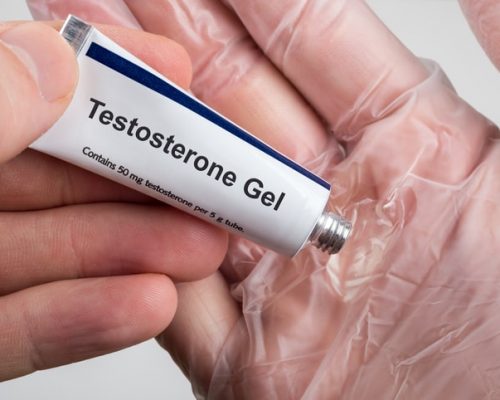 Testosterone is predominately a male hormone, although it’s found at much lower levels in women. The hormone is responsible for a man’s sex drive, among other things. Higher levels of testosterone have been found to affect men’s behavior.

A study published in Nature Communications explored the effects that high testosterone has on a man’s behavior.

The study included over 240 men, aged 18 to 55. Half of the sample received gel testosterone and the other half a placebo. The men were then asked to name their preference between different brands and decide between similar items with different advertising.

The men who received the supplemented testosterone were more likely to choose items based on “perceived” higher status and prestige.

The study coincides with animal research where male animals seek to boost their way to the top of the hierarchy by showing dominance. Study co-author Colin Camerer explained, “In our closest animal kin, males spend a lot of time and energy fighting to establish dominance. We do, too, but our weapons are what we wear, drive and live in rather than claws, fists and muscles.”

Here are five other ways in which high testosterone levels can affect your behavior.

The only way to check your testosterone is through blood work, so if you’re concerned about your levels, ask your doctor about it.