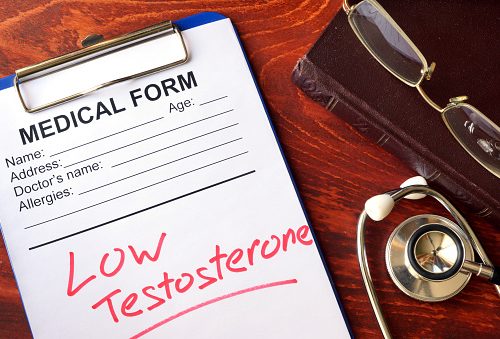 Testosterone is an important male hormone and one that can be depressed by foods that lower testosterone. It is important to recognize that both males and females have this sex hormone coursing through their bodies and produce them in varying amounts. The difference is that males produce much more of it than females, giving men their defining characteristics.

Testosterone also goes by the name androgen and is produced in the testes. Inadequate amounts may lead to infertility in men as the process of sperm production requires it. Testosterone is also implicated in libido and plays a role in fat distribution, production of bone mass, muscle size and strength, and red blood cell creation.

How low testosterone is affecting more than just intimacy