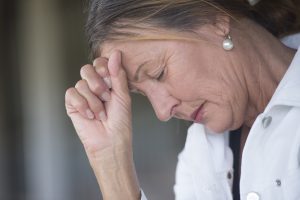 Depression among seniors increases their risk of heart disease, according to the latest findings. The researchers looked at over 7,300 seniors in France with no prior history of heart disease, stroke, or dementia. Assessments were conducted on the participants every two, four, and seven years after the study start date.

The researchers suggest that close heart monitoring should be conducted in older adults with depression in order to reduce risk of heart disease and stroke.