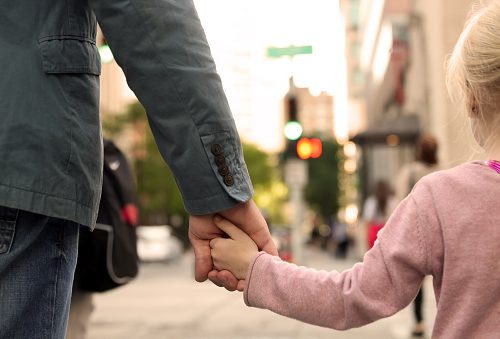 Fluoride is a chemical compound that is found primarily in toothpaste. Its purpose is to prevent cavities. Fluoride has even been added to the water supply for the same reason. This addition of fluoride to tap water is a preventative response to prevent tooth decay in the general population and has been hailed as one of the greatest public health achievements of the 20th century.

However, a study carried out at the University of Toronto, Canada found a correlation between fluoride in the urine of pregnant women and lower measures of intelligence in their children. This is the first study of its kind and size investigating the connection.

“Our study shows that the growing fetal nervous system may be adversely affected by higher levels of fluoride exposure. It also suggests that the prenatal nervous system may be more sensitive to fluoride compared to that of school-aged children,” said Dr. Howard Hu, the study’s principal investigator, and professor of environmental health, epidemiology and global health at the Dalla Lana School of Public Health.

Concern over the addition of fluoride in drinking water is not new. The impact fluoride can have on the developing brains of children has been the subject of debate, with some saying it’s completely safe while others say it is not. The researchers of this study also admit that little is known about fluorides neurodevelopment impact.

Looking at moms and their kids

The study in question looked at children for four years between the ages of six and 12. A total of 287 child-mother pairs were included in the study, all of whom were living in Mexico City and part of the Early Life Exposures in Mexico to Environmental Toxicants (ELEMENT) project.

Samples were taken from the mothers during pregnancy and from their children between six and 12 years of age testing for fluoride exposure. Fluoride levels in urine were also analyzed, as was how their levels related to children’s verbal, perceptual-performance, quantitative, memory, and motor abilities at age found and again at ages six and 12.

After adjusting for other factors known to impact neurodevelopment, the researchers concluded that high fluoride levels in pregnant women were linked to lower intelligence in their children.

“The potential risks associated with fluoride should be further studied, particularly among vulnerable populations such as pregnant women and children, and more research on fluoride’s impact on the developing brain is clearly needed.”