Home » General Health » Finishing your antibiotic prescription may no longer be necessary: Study 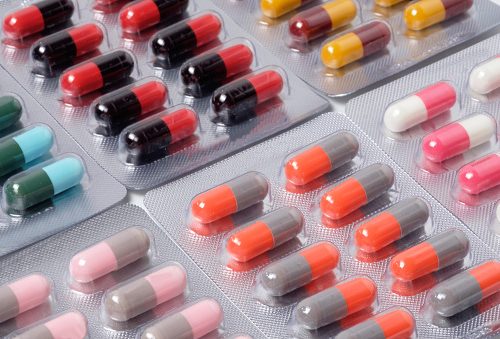 When you have a bacterial illness, your doctor will prescribe you antibiotics. They will also recommend that you complete the cycle of antibiotics even if you begin to feel better. The thought behind this was that it prevents antibiotic resistance. But a new study suggests that it actually does not.

The study found that there is no backed up evidence to support that completing a cycle of antibiotics reduces the risk of antibiotic resistance.

Furthermore, the study uncovered that patients are actually at a higher risk when taking antibiotics for a longer period of time than necessary. The findings show that new policies need to be implemented in regard to how doctors prescribe antibiotics and how patients should take them.

Antibiotic resistance is becoming a global problem and is one of the biggest threats to humans.


You should actually stop antibiotic use as soon as possible

Furthermore, continuing antibiotics for their “full course” goes against the fundamental rule of only taking medication when necessary.

The researchers suggest that doctors should change the way they prescribe antibiotics to their patients and recommend that patients stop their antibiotic use when they feel better, not when the prescription is up.
Until a consensus can be made, you should still discuss your antibiotic regimen with your doctor.

Related: Overuse of antibiotic medication hurts us in the long run