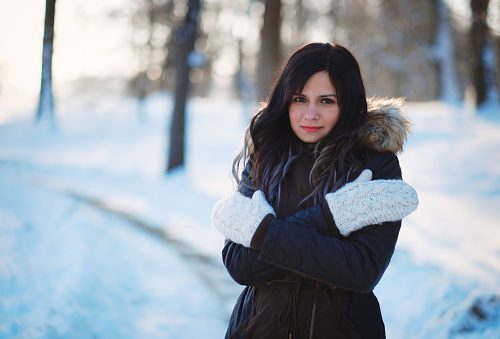 The team looked at 333 female patients with fibromyalgia who completed questionnaires about their pain and fatigue over a 28-day period. Researchers recorded temperature, sunshine duration, precipitation, atmospheric pressure, and relative humidity for each day.

The researchers suggest further analysis into patients’ personality traits, beliefs about chronic pain, and attitude towards weather conditions and symptoms be conducted in order to explain differences between fibromyalgia symptoms and changes in weather.


Symptoms of fibromyalgia in women

Fibromyalgia is a condition characterized by chronic pain, and yet it still remains a mystery as to how the condition is caused. Prevalence of fibromyalgia in the population is estimated at two percent, and it commonly affects more women than men. Some studies suggest that pain experienced in fibromyalgia is caused by an increase in sensitivity to stimuli.

Symptoms of fibromyalgia in women include: