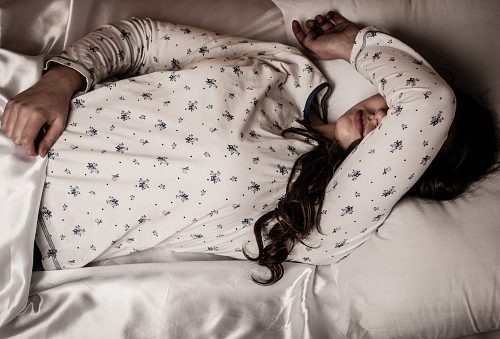 Women are much more affected by fibromyalgia than men and the prevalence of the pain disorder is roughly three to five percent in the general population. Alternative studies have found that insomnia, nocturnal awakening and fatigue are common symptoms of fibromyalgia, but it has long been unknown if sleep problems could increase the risk of fibromyalgia.

The researchers examined women participants in a large health study, which included questionnaires and clinical examination. The researchers focused on 12,350 women free of musculoskeletal pain and movement disorders.

Dr. Paul Mork said, “Our findings indicate a strong association between sleep disturbance and fibromyalgia risk in adult women. We found a dose-response relation, where women who often reported sleep problems had a greater risk of fibromyalgia than those who never experienced sleep problems.”

The researchers suggest additional research is required to better understand the association between fibromyalgia and sleep disorders.

The researchers suggest that targeting parts of the thalamus may prevent sleep disruptions and offer relief to fibromyalgia patients.

The researchers wrote, “Since no animal models of fibromyalgia exist, our model provides a much-needed tool for understanding what makes current fibromyalgia drugs efficacious and for finding more effective drugs.”

Acupuncture treatment may ease fibromyalgia pain, according to new findings. Fibromyalgia patients were given acupuncture treatments over the course of 10 weeks, and by completion patients’ pain score dropped 41 percent on average. Results were compared to a group of patients who only received simulated acupuncture – their pain scores only reduced 27 percent. Benefits of treatment were still experienced over the course of a year. Continue reading…