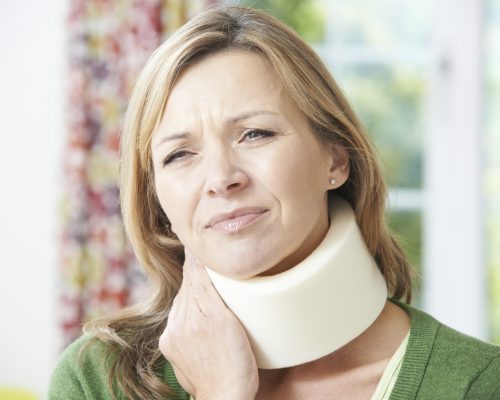 Fibromyalgia incidences are low in acute whiplash injury. Fibromyalgia is a chronic pain condition, which affects women more than men. Little is known about the exact cause of fibromyalgia, but there are many circulating theories behind the cause.

Research suggests that fibromyalgia results in a change in the central nervous system, which increases pain perception. Genetics, emotional stress, physical trauma, or infection can contribute to this change.

Fibromyalgia can negatively impact a person’s quality of life, as chronic pain may limit their abilities to work and participate in everyday activities. Even getting out of bed may be a difficult task some days for fibromyalgia patients.
Whiplash injury unlikely to cause fibromyalgia 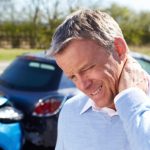 Researcher Robert Ferrari evaluated consecutive whiplash patients who entered a primary care facility within 14 days of injury. Dr. Ferrari consulted a total of 268 patients at the three-months, six-months, and one-year mark. They were asked if they felt they had recovered from their injuries and assessed for fibromyalgia.

Dr. Ferrari wrote, “The results are not surprising, as 80% of the acute whiplash-injured participants had recovered at 1 year. This leaves only 20% who could be at risk for fibromyalgia. When one examines the non-recovered participants, however, even though they have chronic pain and disability, they often report very localized pain disorders, such as chronic headache, chronic neck pain only, or even chronic low back pain only.”

Although it may still remain debatable whether or not fibromyalgia is linked with physical trauma, there is still evidence to support it, and so it should not be ruled out completely.

Fibromyalgia, a condition characterized by widespread chronic pain, has been associated with migraine headaches. People who have fibromyalgia experience various symptoms, including pain, anxiety, depression, fatigue, mental fog, and morning stiffness. Another common complaint among sufferers is migraines. Continue reading…