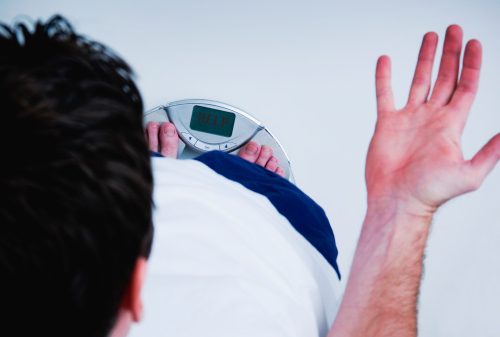 Physical activity may not be the key to controlling weight and preventing weight gain, according to new research led by Loyola University. The study focused on young adults from five countries, including the United States, and found that weight gain was not associated with sedentarism or time spent being physically active.

This is not to say that there are no benefits to exercise, as physical activity has been linked to reducing your risk of developing heart disease, diabetes, and some forms of cancer, and has also been proven to help with mental illness and stabilize mood. However, the results suggest that physical activity increases appetite, which can cause people to eat more throughout the day or become less active for the remainder of their day.

To conduct the study, researchers used data from the Modeling the Epidemiologic Transition Study (METS). METS followed individuals between the ages of 25 and 40 living in Ghana, South Africa, Jamaica, Seychelles, and the United States, most of which were of African descent and from a wide range of social and economic backgrounds. Self-reported accounts of physical exercise are often biased, according to previous research, as participants tend to overstate their activity. Therefore, participants were made to wear a tracking device that objectively measured their daily physical activity for one week. Each volunteer had their height, weight, and body fat measured at the beginning of the trial, and again after one and two years.
The results showed that weight gain in every country was higher among the volunteers who met the physical activity guidelines of completing two-and-a-half hours of moderate physical activity per week. For example, the American men who met these guidelines gained approximately half of a pound each year, while the American men who did not meet these guidelines lost 0.6 pounds per year.

While these results may be disconcerting for those who exercise regularly, they do not account for weight gained or lost in muscle. Rather, these results suggest that exercise alone is not enough to prevent weight gain and that other factors such as diet must be addressed to actively manage weight.