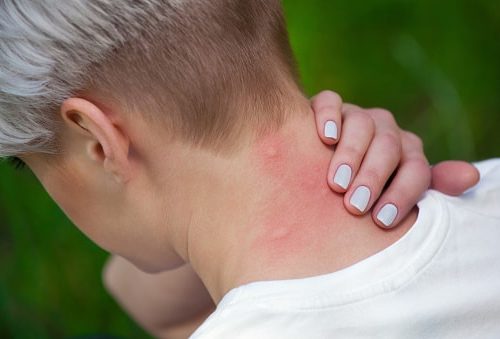 Encephalitis refers to inflammation of the brain associated with memory loss, confusion, and even seizures. It is traditionally attributed to infections, as fever, headaches, and vomiting are also some of the symptoms. However, a recent study published in Annals of Neurology suggests that it could be caused by an autoimmune disease. This means that brain inflammation could be a result of the immune system attacking the brain.

Scientists have found certain groups of the population to be vulnerable to developing encephalitis. These include:

Since viruses are also spread by mosquitos and ticks, people living in regions where these insects are common are at risk of contracting the disease. The risk is seasonal in countries such as the United States, where mosquito and tick-borne infections spread more rampantly in summer. Therefore, geographical location and the time of year are encephalitis risk factors.

In an attempt to understand encephalitis and its diagnosis better, researchers from Mayo Clinic studied the medical records database of Olmsted County in Minnesota as well as data collected during the Rochester Epidemiology Project.

For cases that were not identified in the 2016 diagnostic criteria, researchers tested samples for infectious pathogens.

Researchers also estimated that one million people suffer from autoimmune encephalitis worldwide and each year, 90,000 people develop the condition.


Findings and their significance

Estimates show that the prevalence of the condition is increasing worldwide, and awareness needs to be spread. World Encephalitis Day falls on February 22 and is the perfect time to educate yourself on the condition.

Epilepsy can be detected by a simple blood test