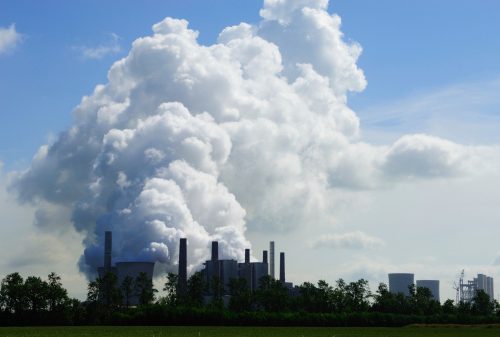 Air pollution is a risk factor for heart disease, and research now suggests that women with type 2 diabetes have a higher risk of developing heart disease caused by air pollution. Lead author, Jaime E. Hart, Sc.D., said, “We didn’t expect diabetes to be the strongest factor in determining susceptibility. We looked at age, family history of cardiovascular disease, weight, smoking status and region of the country but diabetes was the most consistent across diseases and across different size fractions of particulate matter.”

With each increase of 10 micrograms per cubic meter of air pollution the risk of cardiovascular disease increased 44 percent in women with type 2 diabetes. The effects of air pollution were higher in women over the age of 70 who were obese, or who resided in the northeast or south.

Data may be off due to lack of pollution monitoring systems set up prior to 1999, so the study was based on the women’s addresses, even though they may not have spent much time there.

Hart added, “Continuing to identify subgroups that are most susceptible to the effects of air pollution is critically important for setting pollution standards and regulations so that those who are most vulnerable can be protected. Individuals, especially those who may be at greater risk, can also take precautions to help limit their exposure. And we would always recommend that individuals don’t smoke, eat a healthy diet, and get regular exercise to reduce their risk for cardiovascular disease.”

Senior author, Francine Laden, Sc.D., added, “We are currently working to determine if individuals who make healthier lifestyle choices are less susceptible to the adverse impacts of air pollution, and to determine if similar patterns of susceptibility are seen in men.”