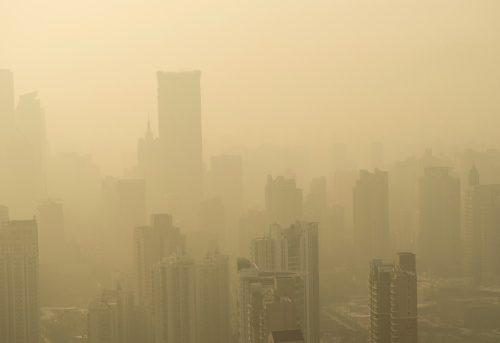 By now we know that air pollution is not only bad for the environment but also bad for our health. Scientific research has shown air pollution not only affects those who already have a respiratory problem – such as those with asthma – but it can affect healthy adults and children.

Evidence has shown that air pollution negatively impacts the lungs and can lead to nausea, chest pains, coughing and pulmonary congestion. Other research has shown elevated ozone levels lead to an increase in hospitalizations for respiratory problems.

The latest findings further support the negative impact which air pollution can have on health by linking it to heart disease as well as a higher risk of death. 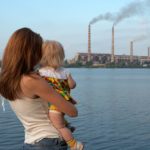 The findings were published in the journal Environmental Health Perspectives where researchers suggest even the smallest increase in these dangerous air particles can increase the overall risk of death from all causes by three percent. Furthermore, risk of death by heart disease increases by 10 percent.

Lead study investigator George Thurston said, “Our data add to a growing body of evidence that particulate matter is really harmful to health, increasing overall mortality, mostly deaths from cardiovascular disease, as well as deaths from respiratory disease in nonsmokers. Our study is particularly notable because all the data used in our analysis comes from government – and independently held sources.”

Fine particles can lead to the development of fatal heart and lung disease because they bypass the body’s defense system and get directly absorbed into the lungs and blood. They cannot be expelled from the body through coughing or sneezing like larger particles can and often contain worse chemicals than arsenic or selenium.

Data was evaluated from a health and diet survey which involved 566,000 males and females aged 51 to 70. Data was analyzed between 2000 and 2009, and researchers calculated risk of death from particle exposure cross-referenced with types of particular matter from the Environmental Protection Agency’s Air Quality System and other databases.

Particle matter exposure was linked with an increased risk of death and heart disease. Senior study investigator Richard B. Hayes concluded, “We need to better inform policymakers about the types and sources of particulate pollution so they know where to focus regulations. It is especially important to continue monitoring health risks as national standards for air pollution are strengthened.” 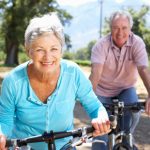 It may seem impossible to avoid air pollution; it completely surrounds us. However, you can prevent heart disease and fight air pollution by keeping these helpful tips in mind.

If we all become aware of the harmful effects of air pollution we can begin to work together to reduce it. Air pollution is bad for the environment and for our bodies, so if we want to keep having a place to live – Earth – we need to treat it right and in turn it will treat us right back.