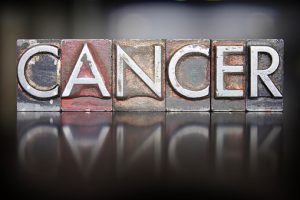 The findings of a Denmark-based study revealed that patients with Crohn’s disease have a greater overall risk for colon cancer compared to the general public, but the same was not true for those with ulcerative colitis. The researchers looked at 1,437 patients with ulcerative colitis and 774 with Crohn’s disease between 1978 and 2002. Follow-up was conducted until December 2010, or until cancer incidence, death, or emigration from Denmark.

There were 207 ulcerative colitis patients who developed cancer, with no significant difference in the overall risk even when other contributing factors were taken into account. On the other hand, these patients did have an elevated risk for prostate cancer, especially among those who have used 5-aminosalisylic acid (5-ASA).

The researchers wrote, “This population-based cohort study … showed that the overall risk of cancer was increased in CD patients, but not in UC patients. However, the risk of certain subtypes of cancer was significantly higher than in the general population. … Our study’s findings add to the ongoing discussion of ways of differentiating between baseline and treatment-induced cancer risk in IBD patients.”

Here are some tips to lower your risk of colon cancer while living with Crohn’s disease.

By following these tips, you can have greater success in lowering your risk of colon cancer in Crohn’s disease.