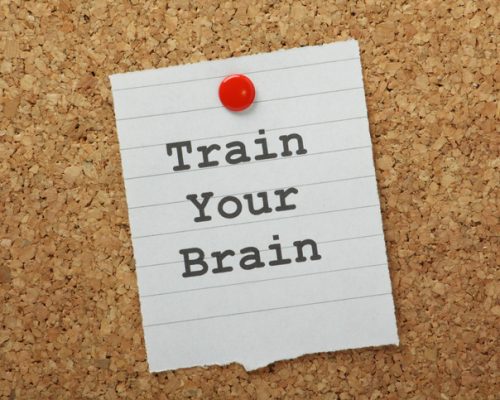 Over the next decade, the population of elderly people in North America is expected to rise exponentially. While many people in this age category maintain healthy lifestyles and overall good health, 20 percent or more will experience disability and fragility due to any number of health conditions. With rates rising as quickly as they’re expected to, even 20 percent of this population will be enough to overwhelm healthcare systems across the continent.

As part of the aging process, cognitive functions begin to decline, usually due to dysfunction in the prefrontal cortex. This can cause a decrease in the speed of cognitive processing, working memory, and executive functions, which can eventually lead to the loss of independence in these individuals. For this reason, researchers are becoming more concerned with how to maintain health and mobility in this population.

A new study focused on cognitive health tested whether a combination of cognitive and physical exercise was more beneficial than cognitive or physical testing alone. The researchers analyzed the data from 52 published studies that had examined the effects of either cognitive or physical exercise alone, or a combination of both, on cognitive health in the elderly population. Studies that examined animals were excluded. Search criteria included the keywords: cognitive training, physical training, combined cognitive and physical training, working memory, executive function, cognitive enhancement, endurance, aerobics, walking, everyday activities, elderly, and healthy older adults.

Both cognitive and physical training has a positive effect on the structural and functional changes to the brain through aging, particularly affecting the frontal lobe and the white matter there, as well as on executive functions and memory. Only physical training was documented to have any beneficial effects on the hippocampus.

The researchers do acknowledge that there may be other reasons behind this finding, in favor of combined treatment. For example, the combined therapies took a longer period to observe than any of the single training, meaning that the benefits may be a result of an extended training time, as opposed to the actual combination of therapies.