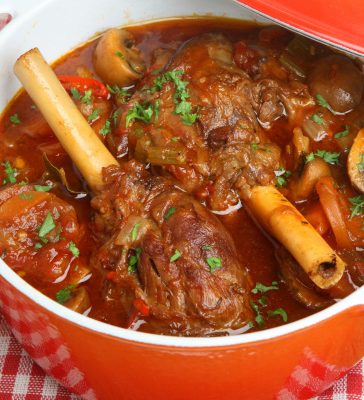 Lamb and cinnamon often pair in healthy recipes from North Africa. It’s easy to incorporate these flavors into a homemade stew that’s simple and satisfying.

Toss the stew meat with the pepper, salt to taste and cinnamon. Heat the olive oil in a heavy saucepan over medium-high heat and brown the meat, in batches if necessary, and remove to a plate. In the same pan, saute the garlic, onions, carrots and celery for about 5 minutes, or until they start to soften. Add the wine and scrape up the browned bits on the bottom of the pan. Simmer for a few minutes, until the wine is reduced by one-quarter and stir in the broth, meat, tomatoes and bay leaf. Simmer over low heat, covered, for about 2 hours or until meat is very tender. Serve over whole-wheat couscous or brown rice. 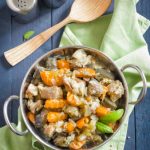 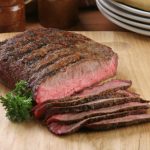 « Back to Latest Recipes