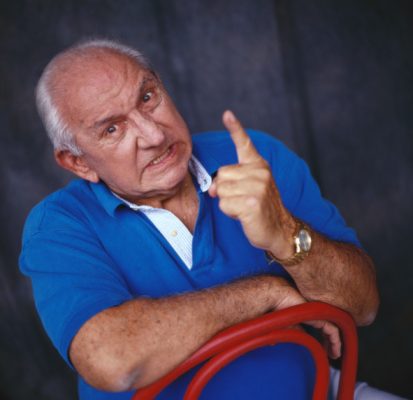 There might be no cure, but there is at least some hope for preventative measures for those who have mental health issues specifically surrounding tendencies towards aggressive or angry behavior.

New research has identified something within angry mice that also exists in humans, and as a result have found away to shut it off. There is a receptor that has been shown to malfunction in mice who behave in hostile ways, and this could mean big news when it comes to the potential for treatment of severe aggressive behavior.

Treatment of Mental Health Based on the Study

The breakthrough was brought to the forefront by University of Southern California’s Marco Bortolato and Jean Shih from the School of Pharmacy, who were able to identify a specific gene disposition which meant low levels of an enzyme (monoamine oxidase A, or MAO A). This discovery is really giving people something to think about as the lower the levels of MAO A the higher the chances of violent behavior.

The researchers found that the mice with this enzyme deficiency were much more likely to respond to stress with aggressive or violent behavior. Bortolato was quoted as saying, “The same type of mutation that we study in mice is associated with criminal, very violent behavior in humans, but we really didn’t understand why that it is.”

The extremely violent and aggressive mice (also the ones that are lacking in MAO A) required high levels of electric shocks to activate a specific brain receptor in the pre-frontal cortex known as NMDA. And even when the NMDA does manage to work, it remains active for only a short period of time. Research authors continue that, “The fact that blocking this receptor moderates aggression is why this discovery has so much potential. It may have important applications in therapy.”


Treatment of Mental Health in the Future

Not only is this kind of aggressive part and parcel with a series of mental health issues, it is also consistently common in psychological disorders, including Alzheimer’s disease and autism.

These new findings become very important because the research can show ways that certain preventative measures put in place for aggression. As a result, the next step in hopefully curbing aggressive or angry behavior is studying the potential side effects of drugs that reduce the activity of the aggression receptor in question.