Home » General Health » Can This Hormone Protect You from Disease? 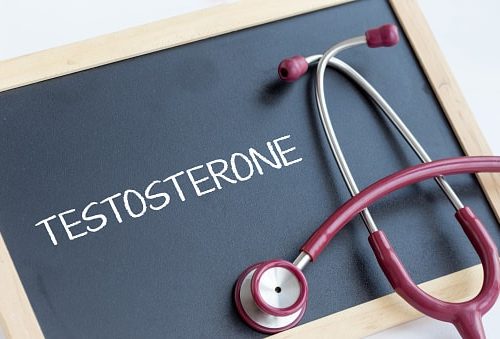 It is known that when it comes to autoimmune disease, men have fewer cases than women. But why?

When you look at the differences between men and women, there is a pretty clear one: testosterone. Testosterone is associated with men, macho-ness, masculinity, muscles, and libido. Although women have some testosterone, it’s far less than what men have. Well, this same testosterone that makes men manly may also be protecting them from autoimmune disease.

The study focused on what is known as mast cells. Mast cells are typically the reason why we have allergic reactions, but they also play a role in inflammation. Testosterone influences mast cells in the nervous system, lymph nodes, and brain lining. In female mice, where testosterone is lower, mast cells cause pro-inflammatory molecules known as cytokines.

When mast cells come into contact with testosterone, cytokines have an opposite response — they reduce inflammation. In male mice with a lack of testosterone, multiple sclerosis spreads similarly to how it does in female mice. These findings suggest that anti-inflammatory signaling plays a larger role in autoimmune disease progression rather than the promotion of inflammation.

Two current treatments for multiple sclerosis already shift testosterone to mitigate inflammation rather than promote it.