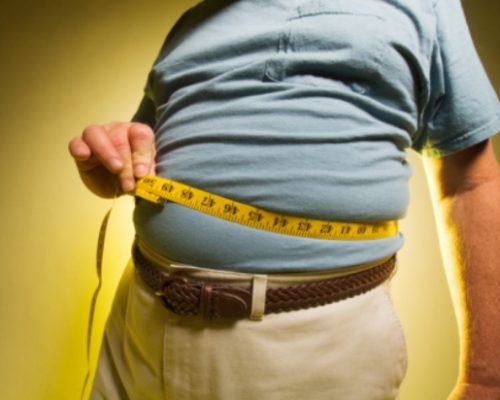 Researchers from The Scripps Research Institute have found a specific hormone that may trigger fat burning. The new study was published in Nature Communications, and it identified a connection between the neuropeptide hormone FLP-7 and serotonin, which led specifically to fat burning.

To conduct their study, assistant professor Surpriya Srinivasan and research associate Lavinia Palamiuc experimented using roundworms called C. elegans, which have a similar brain chemistry to humans—their brains produce many of the same hormones and molecules. As a connection between fat burning and serotonin has previously been established, researchers deleted genes within the roundworms one by one in order to see which one disrupted the path between serotonin and fat burning. This process of elimination resulted in the discovery of FLP-7, which exists as tachykinin in mammals. The absence of this neuropeptide within the roundworms resulted in an interruption of the pathway between serotonin and fat burning, identifying it as the hormone responsible for fat metabolism.

Researchers then set out to identify whether FLP-7 was directly linked to the serotonin levels in the brain by marking the neuropeptide with a bright red protein, making it visible in the transparent, living roundworms. They found that FLP-7 was secreted by the brain in a response to elevated serotonin levels, and traveled through the body to begin the fat burning process in the gut. This is the first time a brain hormone has been identified as specifically stimulating fat metabolism without the intake of food being affected.
This new connection begins when a neural circuit produces serotonin as a response to external cues, which causes another group of neurons to produce FLP-7, that in turn activates the cells within the intestine that turn fat into energy.

Researchers also examined the potential side effects of manipulating FLP-7 levels within the roundworms and found they still functioned normally while burning more fat. Further research is needed to examine how this connection translates to the human body. The results are promising and a better understanding of this FLP-7 could lead to the development of medications that raise the bodies levels to burn fat. A weight loss aid like this could be effective in helping those with obesity become more active and better their overall health, showing that the neuropeptide has medical applications.