Home » Brain Function » Memory » Why You Should Avoid Prolonged Sitting 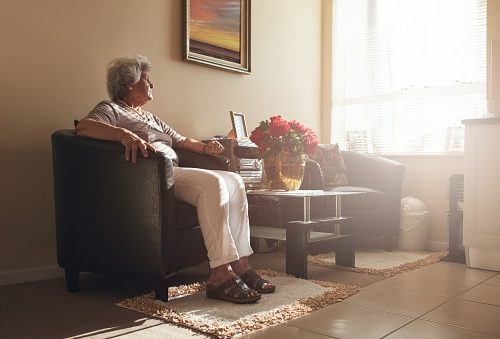 When it comes to memory loss, there are many risk factors including a head injury, poor nutrition, lack of sleep, older age, alcohol consumption, stroke, and other medical conditions. Now researchers are adding prolonged sitting to the list of factors that can increase the risk of memory loss.

Prolonged sitting, so far, has been linked to a higher risk of heart disease, diabetes, muscle wasting, and premature death. Some have even suggested that prolonged sitting is worse for you than smoking!

The recent findings from the researchers at the University of California-Los Angeles’ Semel Institute suggest that prolonged sitting is a “significant predictor of thinning of the medial temporal lobe.”

The study involved 35 people over the age of 45 whose physical activity was tracked along with their sedentary habits. Participants also underwent an MRI scan, which revealed detailed images of the medial temporal lobe.

Researchers found that even a high amount of exercise wasn’t enough to combat the effects of a sedentary lifestyle to protect the brain.

Lead author Prabha Siddarth explained, “Of course, we need larger samples and better ways to measure patterns of sedentary behavior. But if you’re sitting for long periods of time, it seems that that factor — not physical activity — becomes the more harmful or more significant measure of your fitness. Even for people who are physically active, sitting a lot seems to be bad for your brain.”

The research team hopes to conduct larger studies of this kind to determine cause-and-effect along with confirming findings. In the meantime, it’s a wise idea to avoid prolonged sitting as a means to protect your memory.